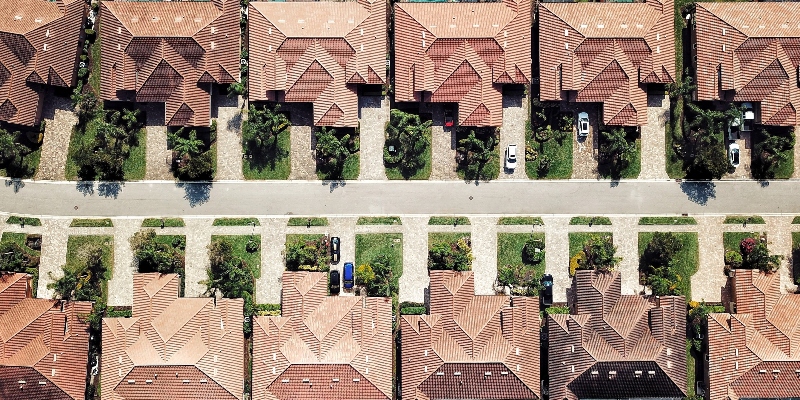 Max Levine in Conversation with Paul Holdengräber on The Quarantine Tapes

Paul Holdengräber is joined by Max Levine on Episode 194 of The Quarantine Tapes. Max is the co-founder of Nico, the Neighborhood Investment Company in Los Angeles. Paul and Max talk about the work that Nico does to change the dynamics of property ownership and local investment within neighborhoods.

They discuss Nico’s model of investment and how it differs from traditional investment models. Max emphasizes the relationship to the community in Nico’s work and their desire for the people in a neighborhood to be the financial stakeholders in their communities. Paul and Max break down the problems with landlords, the inspiration that they drew from the Green Bay Packers, and the unique measures that Nico took to support their community during the pandemic.

Max Levine: What would happen if cities were built with the people who live there at the center of the decision-making? Because the establishment and historical motive, this problematic world called “placemaking”—the place is made for people with some set of interest, but rarely is a place made in a way that is truly reflecting the needs and desires of folks who have called that place home before long before that intervention.

Max Levine is co-founder and CEO of Nico, the Neighborhood Investment Company. Nico has pioneered a new model for community wealth and is the sponsor of Nico Echo Park, Benefit Corp., the world’s first Neighborhood REIT. Nico is a certified B-Corporation and was named as one of Fast Company’s “World Changing Ideas” in 2020.

Max has worked in real estate investment and the hospitality industries for 15 years, including as CFO of Storage Deluxe/Uovo Fine Art and a principal of Mile End Delicatessen in Brooklyn.

Max enjoys exploring neighborhoods, spending time with his family, and cooking. He is a renter and lives in Silver Lake with his wife Kari, son Oliver, and dogs Bako and Remy. 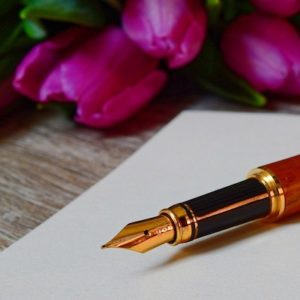 In my last months of high school, my best friend—who should have been my girlfriend—was the yearbook editor, a role that...
© LitHub
Back to top