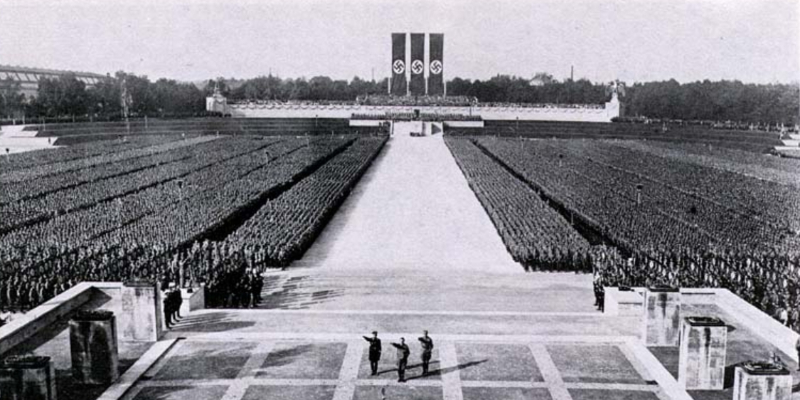 The German philosopher Martin Heidegger’s influence over the last several decades of philosophy is undeniable, but his place in the canon has been called into question in recent years in the wake of the publication of his private journals kept throughout his life, including during his involvement with the Nazi Party. This has led to a renewal of an intense series of debates about the relationship between Heidegger’s thought and his politics, and the broader implications this relationship may have for philosophy more broadly.

Diving into some of these discussions is Adam Knowles with his recent book ​Heidegger’s Fascist Affinities (Stanford University Press, 2019). Combining both philosophical and cultural analysis, the book argues that Heidegger’s philosophy of language and his interest in Greek philosophy left him open to some of the reactionary currents that were active in his own time, and that his intellectual orientations left him with an easy path into Nazism. But beyond studying Heidegger in isolation, this book wants to use Heidegger as a gateway to understand some of the deeper problems that may plague philosophy today, for given how far his influence reaches, the size of the shadow demands we try to be vigilant about potential blind spots.

Adam Knowles completed his PhD at the New School for Social Research, and is an assistant teaching professor of philosophy at Drexel University. 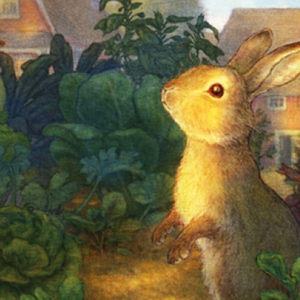