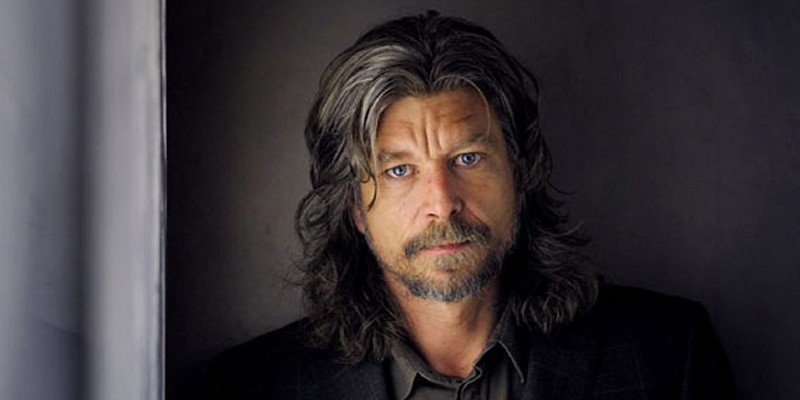 In 2009, a novel was released in Norway with a fairly simple premise; the author would simply write about himself, his life and his attempts to write. The autobiographical novel would be the first in a six-volume series that would eventually total over 3,500 pages written in just three short years. The frenzied pace at which it was produced would only be matched by the frenzied pace at which it was consumed, with each volume hitting the bestseller list, and it would all eventually be translated into over 30 languages. The author was Karl Ove Knausgaard, and the novel was called ​My Struggle​.

With the dust finally settling in the wake of the enormous controversy the book stirred up, many people are starting to move in to analyze the work with a more critical lens, trying to examine what the work actually achieves, what it’s place might be in the larger canon of literature, and elements of it we should be skeptical of. One of those critical examiners is Kim Adrian in her book ​Dear Knausgaard: Karl Ove Knausgaard’s My Struggle (Fiction Advocate, 2020)​, a collection of short letters written to the man himself where she wrestles with his work. While Adrian is herself a fan of Knausgaard, she is not uncritical of him, and even finds herself frustrated at various moments with his views on writing, literature, politics, gender and identity, but this dynamic gives the book an interesting back-and-forth as it helps her wrestle with these topics.

Kim Adrian is a visiting lecturer in English at Brown University, and is the author of the memoir The 27th Letter of the Alphabet and ​Sock​. She has had both fiction and nonfiction appear in a number of outlets, including ​Tin House,​ ​The Gettysburg Review​, and ​The Seneca Review​. 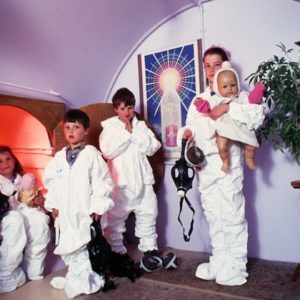 Early in 1990, on the edge of Yellowstone National Park in Paradise Valley, Montana, construction was afoot on a state-of-the-art...
© LitHub
Back to top