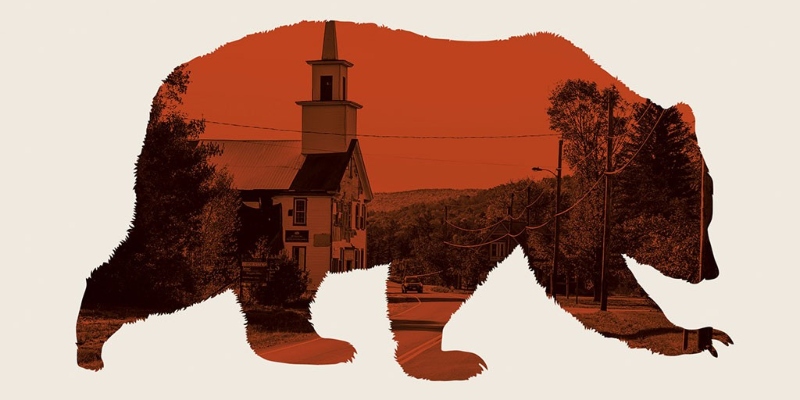 What do wild bears and libertarians have in common? Turns out, more than you might think.

In 2004 a group of libertarians founded the Free Town Project, a movement to take over a town and turn it into a libertarian utopia. After some research, the Free Towners decided that Grafton, New Hampshire, a town with a history of resistance to taxation that goes back to the American Revolution, seemed like the perfect place for their experiment.

Enter investigative reporter Matthew Hongoltz-Hetling. Matt was in Grafton working on an unrelated story when he discovered, quite by chance, that the bears in the area were acting very strangely. He dug deeper and discovered surprising reasons for their behavior connected to the Free Town movement, a journey he details in his book, A Libertarian Walks Into a Bear: The Utopian Plot to Liberate an American Town (and Some Bears).

Now, Julie and Eve talk to Matt about what happens when a group of outsiders undertakes “the boldest social experiment in modern American history,” why Grafton’s bears were eating its cats and attacking its people, and whether an insidious parasite may be contributing to the mayhem.

Matt Hongoltz-Hetling: There are no libertarian countries in the world. There’s no libertarian state, not even a libertarian city. And so they thought, “Boy, if we could just show the world what our principles look like in action, then everybody would wanna be a libertarian.” So, they put out a national call on message boards in the early 2000s, with this idea that if they all moved to one place that they could concentrate their voting power and turn it into a libertarian utopia. And they chose a small town in New Hampshire called Grafton.

Julie Sternberg: How did you become interested in Grafton? Which caught your attention first, the bears or the Free Towners?

Matt Hongoltz-Hetling: It was the bears. It was totally the bears. I didn’t care about the libertarians. I was working as a reporter for a local newspaper—support your local newspapers, that’s important. And I was working with a woman who had a beef with the veteran’s administration, a woman named Jessica Soul. She was disabled. She was from the Vietnam War era of veterans and she couldn’t get her home handicap accessible basically, and so in desperation she called the newspaper. I went to her home to talk to her about that situation, and then we were just chitchatting about her cats, and she said, “I used to let them outside, but that was before the bears came.”

And I was like, “What do you mean before the bears came?” And she started to tell me these amazing stories of bear encounters that she had had in her neighborhood that had frightened her and that had caused her to basically live life as a shut-in, afraid even to take the garbage to the garbage can in front of the property for fear that a bear would attack her.

That got me asking other folks in her neighborhood if they had had similar experiences, and it became very, very clear to me after talking to many many people: there was some really weird bear activity happening in this little zone of rural New Hampshire. And that led me to ask, what else is unique about this town? Why is this happening? And then I back-ended into the libertarian thing.

Matthew Hongoltz-Hetling is a freelance journalist specializing in narrative features and investigative reporting, and the author of A Libertarian Walks Into a Bear: The Utopian Plot to Liberate an American Town (And Some Bears). He has been named a finalist for the Pulitzer Prize, won a George Polk Award, and been voted Journalist of the Year by the Maine Press association, among numerous other honors. Matt’s work has appeared in Foreign Policy, USA Today, Popular Science, Atavist Magazine, The Pulitzer Center on Crisis Reporting, The Associated Press, and elsewhere. 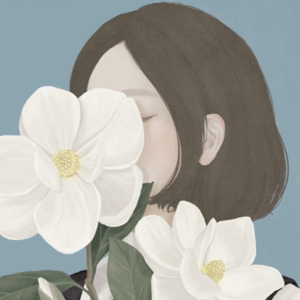 May is Asian American Pacific Islander Heritage Month! You know what that means: an AAPIHM reading list. (NB: These are books...
© LitHub
Back to top