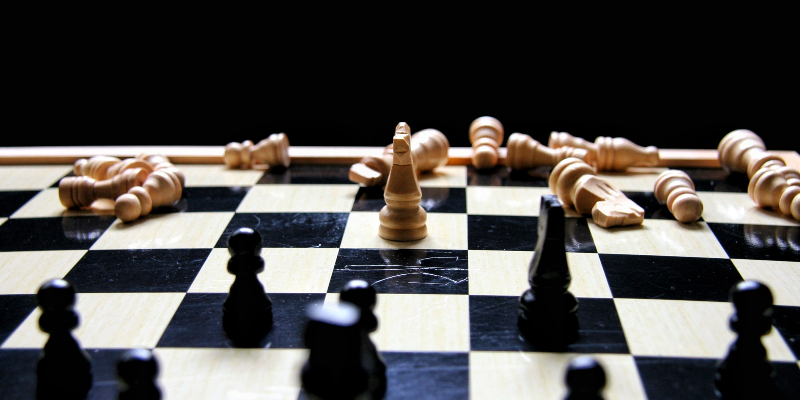 Michael Sandel in Conversation with Andrew Keen on Keen On

On today’s episode, Michael Sandel, author of The Tyranny of Merit, discusses the building resentment toward meritocracy and the danger of universities functioning as arbiters of opportunity.

Andrew Keen: Have you ever wondered about your own life, if you’d been quote unquote a failure, if you hadn’t got that Rhodes scholarship and then studied with Charles Taylor at Oxford and become this superstar academic at Harvard, do you think you might have been happier?

Michael Sandel: Much as I would like to raise criticisms about meritocracy, I can’t claim that mine is an unhappy life; that wouldn’t be true to the way I feel about it. But I certainly think that there are a great many life trajectories that can be deeply satisfying without requiring a society devoted to equipping people to scramble up a competitive ladder of success. And I think that scramble—the pressure, the anxiety, and also the sense of exclusion that it produces—has pulled us away from the common good and has really interfered with our ability to ask what we owe one another as citizens and how we can come to care for the common good. So I think meritocracy, as we currently practice it, is corrosive of the common good. And that’s really, as you know, the central theme of the book.

Andrew Keen: Yeah, it’s a wonderful book, as I said, Michael. And it seems in some ways to be an encompassing of much of your earlier work. You have made your name over the years as a political philosopher. Many people call you a communitarian; I know you’re not entirely comfortable with that term. But it seems as if you are presenting, shall we say, a political philosophy of civic virtue, or of communitarianism, as an alternative to this utilitarian meritocracy that has developed over the last 150 years. Is that fair?

Michael Sandel: Yes, that’s a pretty good gloss on it. The way I would describe it would be as follows, Andrew. What’s happened in recent decades is that those who’ve landed on top have come to believe that their success is their own doing, the measure of their merit, and that by implication, those who have fallen short, those who struggle, must have no one to blame but themselves. And this leads to a kind of meritocratic hubris among the winners and a demoralizing sense, even a sense of humiliation, on those who’ve been left behind.

I think these attitudes toward success and failure are deeply at odds with a sense of solidarity or a commitment to the common good. And so I’m trying to ask—first to identify this tendency in our public life and our public discourse and in the shape of our economy—but also to ask how might it be better? What would be an alternative to meritocratic competition, focusing on individual upward mobility through higher education, rather than dealing with inequality head-on and seeking after a politics of the common good?

Michael J. Sandel teaches political philosophy at Harvard University. His books What Money Can’t Buy: The Moral Limits of Markets and Justice: What’s the Right Thing to Do? were international best sellers and have been translated into 27 languages. Sandel’s legendary course “Justice” was the first Harvard course to be made freely available online and has been viewed by tens of millions. His BBC series “The Public Philosopher” explores the philosophical ideas lying behind the headlines with participants from around the world. 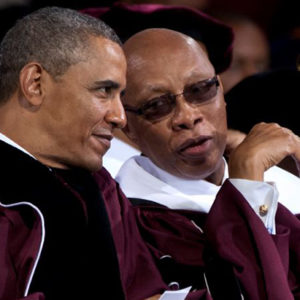