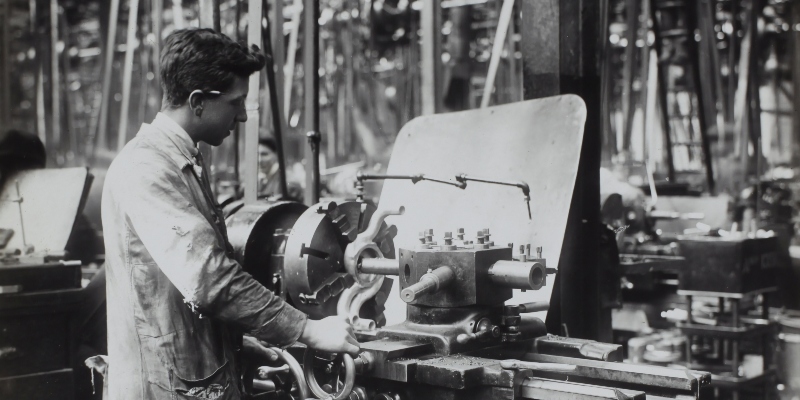 What Does Work Look Like in a Post-Job Society?

James Suzman Talks to Andrew Keen on Keen On

In this episode, Andrew talks with anthropologist James Suzman about his new book, Work: A Deep History, From the Stone Age to the Age of Robots.

James Suzman: I think part of the problem is this fetishization in particular of scarcity. Then this valuation of everything on the basis of cash, which ends up really as a proxy for energy and consumption and so on. There are ways of actually taking that back. I would like to see our creativity—and we are indeed born to work as a species; we are purposive, we are driven, we are engaged—but I would like to see that energy go into far more useful things. If you think of all the astonishing intellectual and social capital that has been lost by great minds going and being derivatives traders rather than—well, let’s use the example of the present—epidemiologists or immunologists, that is the kind of rethinking of capital that we should be engaging with at the moment.

And I think that is where the interesting narrative of post-capitalism is. It’s really after cash capitalism. We live in this era of astonishing abundance. If everybody actually looked after one another slightly better, we might be able to maximize the extraordinary potentials that we have and do work that actually benefits everybody. I think we’re in an extraordinary moment in time. And one hopes that this is how it will go.

Andrew Keen: Well, we’ll have to see. Let’s end in a very concrete way, James. We had the self-styled futurist Mauro Guillen on the show. He’s written a book called 2030. One of his dreams, using John Lennon of course, is “imagine no possessions.” On the job front, what should we imagine in 2030? We don’t want to imagine, I assume, no jobs. Should we imagine no bullshit jobs? Should we imagine more meaningful jobs, happier jobs? What would be your goal in 2030? It’s nine years time. So in Silicon Valley terms, it’s still kind of the distant future. What could happen over the next ten years in order to make work the solution rather than the problem to human existence?

James Suzman: You know, when I talk, people over-engage with me about the post-work economy. I certainly think that this idea of work for monetary reward, its days are ultimately numbered. But I’m a post-jobber, in a sense. This idea that one has to, this insistence that we have in society that somehow somebody has to contribute. Frankly, actually, we are so productive as a society, our farmers are so productive in terms of food, we are so productive materially that we have redundancy built into half the objects we buy so that we dispose of them just to replace them, so that we can keep people in work and keep profits and growth going and so on and so forth. What I’d like to see is us shifting in a direction towards using our purposefulness for understanding and being responsive to benefits.

James Suzman, Ph.D., is an anthropologist specializing in the Khoisan peoples of southern Africa. A recipient of the Smuts Commonwealth Fellowship in African Studies at Cambridge University, he is now the director of Anthropos Ltd., a think tank that applies anthropological methods to solving contemporary social and economic problems. He lives in Cambridge, England.

On the Rise of Neo Fascism in Contemporary Germany 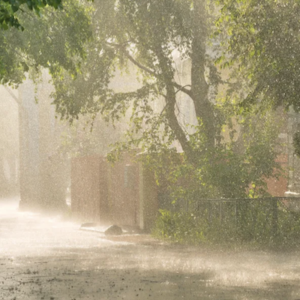