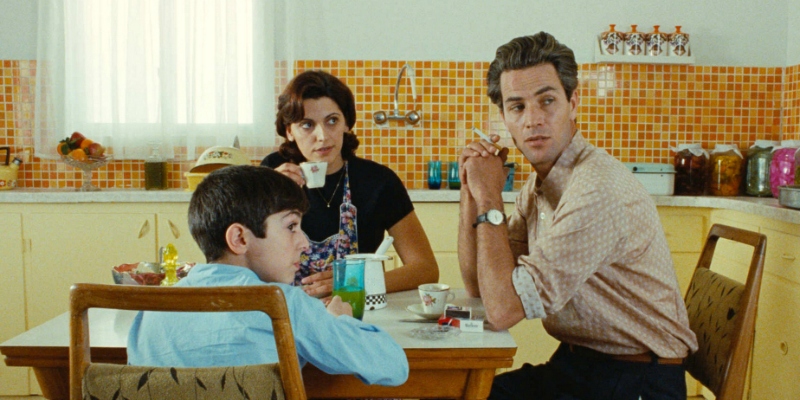 In this episode, Mychal talks to Randa Jarrar (Love Is an Ex-Country) about the 2009 film The Time That Remains, directed by Elia Suleiman and starring Menashe Noy, Elia Suleiman, and Baher Agbariya.

Randa: Yeah, and they’re attempting to live lives with a resistance and joy and righteous anger and generosity towards each other. Like the scenes with the neighbor, that answers the question of what does it mean to get drunk under occupation. This neighbor couldn’t even enjoy himself; he was constantly trying to come up with solutions to being colonized. And every single time the solution for him is to set himself on fire, or at least to try to, and have his neighbors save him.

There’s so much poetry in the film, too. I’ve often thought about what it would be like to watch this as an occupier. How do you step away from watching a film like this and not feel like “this is so wrong”? And as someone who is now a neighbor, how can you divest? How can you resist this as an occupier or as someone who is forced at the age of 18 to register to be in the Israeli offensive forces?

Randa Jarrar is the author of the novel A Map of Home and the collection of stories Him, Me, Muhammad Ali. Her work has appeared in The New York Times Magazine, Salon, Bitch, BuzzFeed, and elsewhere. She is a recipient of a Creative Capital Award and an American Book Award, as well as awards and fellowships from the Civitella Ranieri Foundation, the Lannan Foundation, Hedgebrook, PEN, and others. A professor of creative writing and a performer, Jarrar lives in Los Angeles. 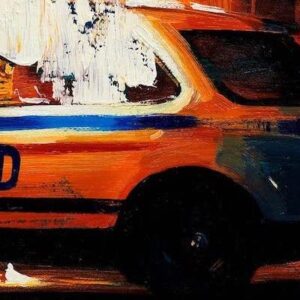 This week’s quintet of quality reviews includes Julian Lucas on Bénédicte Savoy’s Africa’s Struggle For It’s...
© LitHub
Back to top