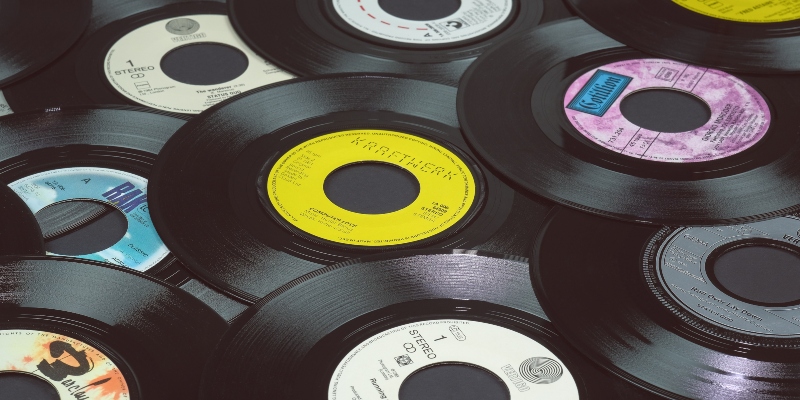 What Do NFTs Have to Do with the Music Industry?

Zack Greenburg in Conversation with Andrew Keen on Keen On

In this episode, Andrew is joined by Zack Greenburg, the author of We Are All Musicians Now, to talk about NFTs and the future of the music industry.

Zack Greenburg played the title role in the 1992 film Lorenzo’s Oil; he started his writing career at age 14 as video game reviewer for Boys’ Life. In 2007, he graduated Yale with an American Studies degree and joined Forbes, where he went on to pen over 1,000 stories. 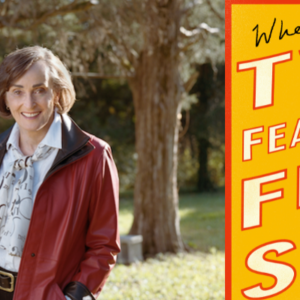