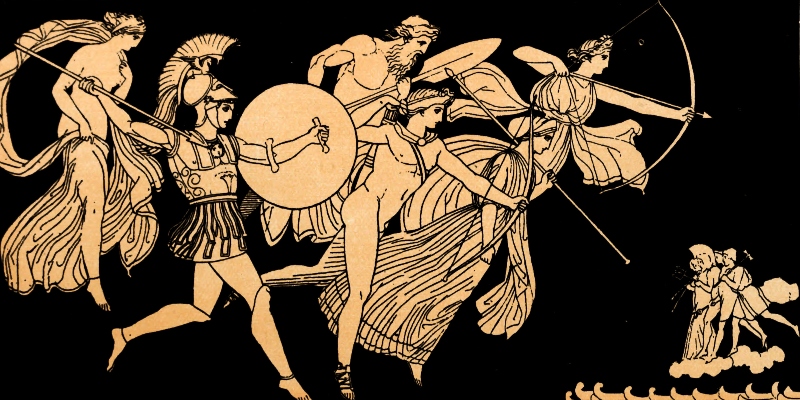 Nicholas Christakis Talks to Andrew Keen on Keen On

On today’s episode, Andrew talks with Nicholas Christakis about his new book, Apollo’s Arrow, his study on the spread of COVID-19 around the world, and why we need to take a broader view.

Andrew Keen: One of the things I like about your book, is it is deeply historical. Of course, the title refers back to the Homeric legend of Apollo. What is it about Apollo that so intrigued you to call your book about COVID-19 Apollo’s Arrow?

Nicholas Christakis: Well, the book, of course, reviews coronavirus. It reviews its emergence in our species in November. It reviews the early days of the epidemic in China. My lab group did some work there studying what was happening with the movement of people in China in January and February through Wuhan. The book talks about the epidemiology and the virology of the pathogen. It talks about the vaccines and our responses, the early history in the United States.

But one of the principles that I’m trying to help people to see is that we can really understand what’s happening to us and what’s likely to happen if we position the COVID-19 pandemic in a broader perspective and we understand that these experiences that we’re having are actually quite ancient. For example, even the fact that healthcare workers are dying—in thte plague of Athens in 430 B.C., Thucydides writes about how all the doctors were dying. This is not new, in other words. These are very old things. Plagues have been featured in the Bible, they’re featured in the Homeric stories, they’re featured in Shakespeare, in Cervantes. Plagues are a part of the human condition and have been for thousands of years.

In fact, Apollo’s Arrow is a reference to the opening of The Iliad, when the Greeks had laid siege to Troy. The Iliad tells the story of the last year of the war. It was a ten-year siege, and the Greek army had invaded nearby vassal states of Troy and sacked them and enslaved the women and brought them back. And Agamemnon, the king of the Greeks, had taken as one of his prizes a maiden girl by the name of Chryseis, and Chryseis’s father had come to ransom her. He was a priest of Apollo, and he brought a big ransom to ransom his daughter. Agamemnon not only refuses the ransom but he treats the man very rudely, and he says, not only will I not release your daughter, she will grow old in my house, at my loom, in my bed. I mean, very vile. And the Greek troops didn’t like what Agamemnon was doing. The priest goes down to the shore and he prays to Apollo, who he had prayed to his whole life, and he says, if you have ever liked any of my sacrifices, punish the Greeks. And Apollo comes down from Olympus enraged and brings a plague and decimates the Greeks. That’s the beginning of The Iliad.

Andrew Keen: So this was your opportunity, Nicholas, as a scientist, to bring The Iliad in. Certainly The Iliad and Homeric legend does define the tenor, the character, of this book.

Nicholas Christakis: Well, it’s a very poetic story, and the poem is very beautiful. You know, it’s nine days through the army go the arrows of the god. First he killed the dogs, the running dogs and the horses, then the men. Funeral pyres burn night and day until finally Herra, the queen of the gods, took pity on the Greeks, for she saw them perishing.

This idea of invisible things that strike us, many ancient religions, many ancient peoples, thought of plagues and illnesses like this—as invisible arrows sent by the gods. The Greeks were not the only ones who conjured up this metaphor. Again, the point is Apollo’s Arrow is not about ancient plagues; it’s about a modern plague. But it’s trying to remind the reader that many of the things that we’re experiencing—for example, the grief and the fear and the sense of loss, loss of life, loss of livelihood, loss of a way of life, the blaming of others, the death of healthcare workers—all of these things we are reading about in the newspapers every day right now have been features of plagues for hundreds of years, and we have accounts of that. So it helps us understand this experience as a fundamentally human experience.

Nicholas A. Christakis is a physician and sociologist who explores the ancient origins and modern implications of human nature. He directs the Human Nature Lab at Yale University, where he is the Sterling Professor of Social and Natural Science, in the Departments of Sociology, Medicine, Ecology and Evolutionary Biology, Statistics and Data Science, and Biomedical Engineering. He is the Co-Director of the Yale Institute for Network Science, the co-author of Connected, and the author of Blueprint. 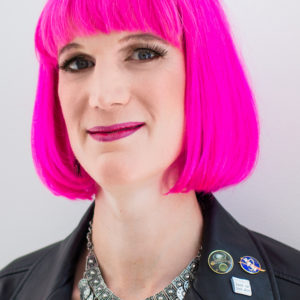