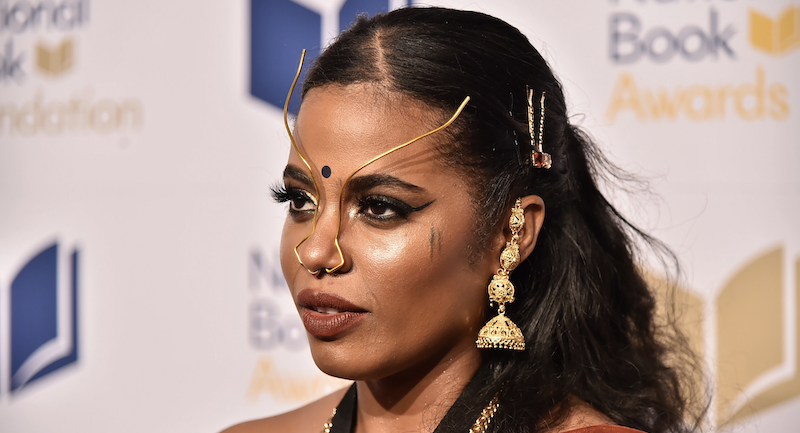 We’re getting a poetry collection from Akwaeke Emezi in 2022.

In a thread of tweets, Emezi stated that they had been writing poetry long before fiction, and also worked with poets Ama Codjoe and Evie Shockley as a 2012 Cave Canem Fellow.

Emezi, an Igbo and Tamil writer, is the author of three novels, including Freshwater, which was named a New York Times Notable Book and was shortlisted for the PEN/Hemingway Award, the NYPL Young Lions Fiction Award, and the Lambda Literary Award, among other honors; Pet, a finalist for the National Book Award for Young People’s Literature; and most recently the novel The Death of Vivek Oji, which was a New York Times bestseller.