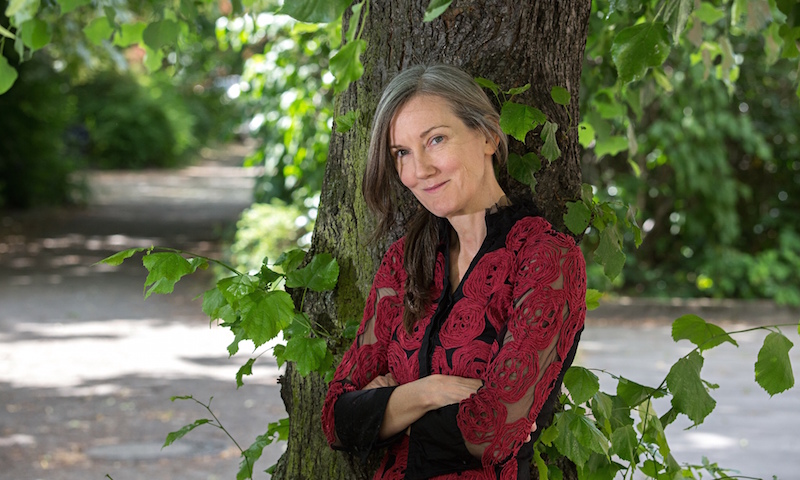 According to the blurb, Zink’s new novel, Avalon, is “a Cinderella story framed as a confession, complete with a dusty money laundering operation, outlaw bikers, and a handsome prince with cerebral machinations.” Sounds like it has plenty of the “high mayhem” for which Zink is known—and, Publishers Marketplace reported Avalon was sold in a two-book deal, so we have another to look forward to.

In the meantime, revisit Zink’s advice on how to become a novelist in ten easy steps.