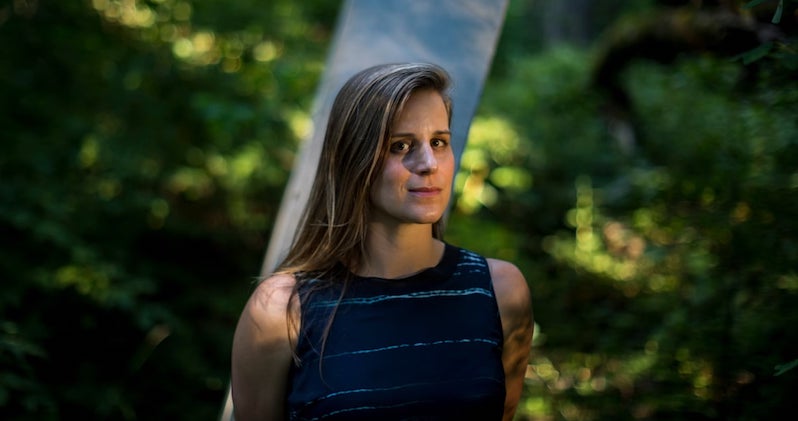 Yes, the two-time National Book Award finalist and America’s most famous contemporary practitioner of the Joni Mitchell school of marriage fiction (think about it) is returning to the novel game.

Riverhead Books announced earlier this afternoon that Matrix—Groff’s first novel since 2015’s all-conquering Fates and Furies—will be released in September of next year, and the publisher’s description makes it sound pretty damn cool:

Cast out of the royal court by Eleanor of Aquitaine, deemed too coarse and rough-hewn for marriage or courtly life, seventeen-year-old Marie de France is sent to England to be the new prioress of an impoverished abbey, its nuns on the brink of starvation and beset by disease. At first taken aback by the severity of her new life, Marie finds focus and love in collective life with her singular and mercurial sisters. In this crucible, Marie steadily supplants her desire for family, for her homeland, for the passions of her youth with something new to her: devotion to her sisters, and a conviction in her own divine visions. Marie, born the last in a long line of women warriors and crusaders, is determined to chart a bold new course for the women she now leads and protects. But in a world that is shifting and corroding in frightening ways, one that can never reconcile itself with her existence, will the sheer force of Marie’s vision be bulwark enough?

Equally alive to the sacred and the profane, Matrix gathers currents of violence, sensuality, and religious ecstasy in a mesmerizing portrait of consuming passion, aberrant faith, and a woman that history moves both through and around.

I don’t want to make too many bold predictions about the stretch ahead, but with this announcement coming just days after Himalayan nun psycho-drama Black Narcissus premiered on FX, and with Whoopi Goldberg set to reprise her role as Sister Doloris Van Cartier next Spring in the Sister Act musical, I think it’s safe to say that 2021 is shaping up to be the Year of the Nun.