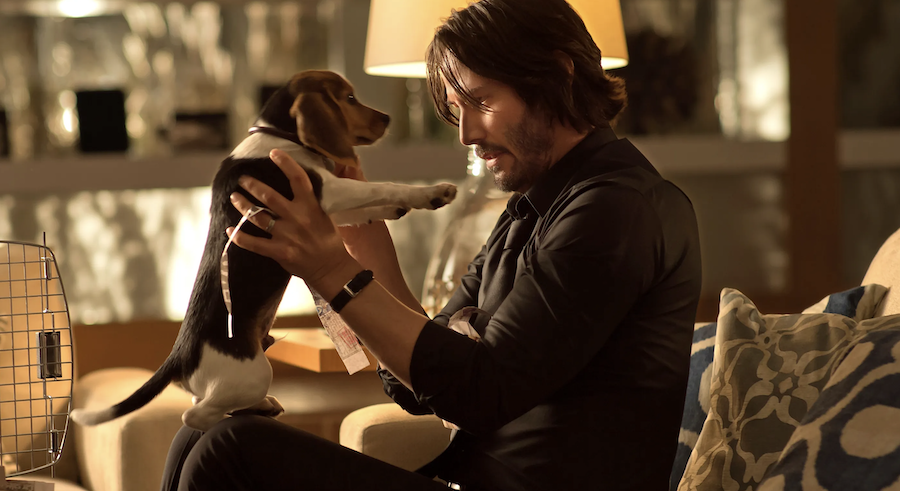 Rumors have been confirmed that the internet’s favorite celebrity, Keanu Reeves, will star in an 8-part adaptation of Erik Larson’s 2003 bestseller, The Devil in the White City, which

tells the story of Daniel H. Burnham, a demanding but visionary architect who races to make his mark on history with the 1893 Chicago World’s Fair, and Dr. H.H. Holmes, America’s first modern serial killer and the man behind the notorious “Murder Castle” built in the Fair’s shadow.

The series, which includes executive producers Martin Scorsese and Leonardo DiCaprio will stream on Hulu sometime in 2024. No word yet if Reeves will play the visionary architect or the notorious serial killer… But I’m going to guess (and hope for?) the former.