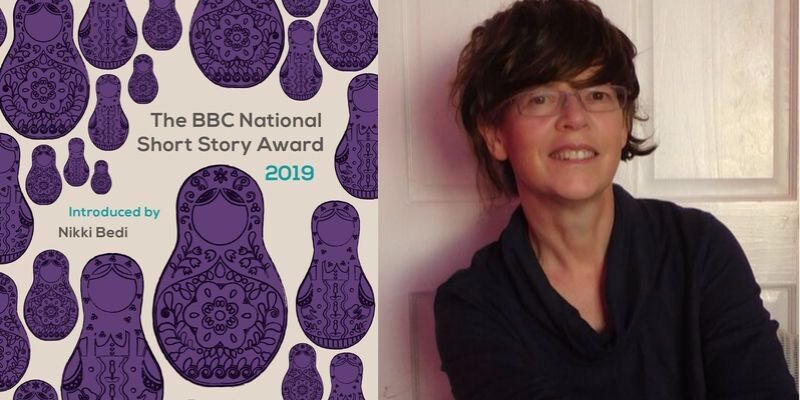 The 2019 BBC National Short Story Award, partnered with Cambridge University, has just announced that this year’s winner is Welsh writer Jo Lloyd for the story “The Invisible,” inspired by the life of an 18th-century woman from Carnarvonshire who claimed to be friends with an invisible family living in an invisible mansion. 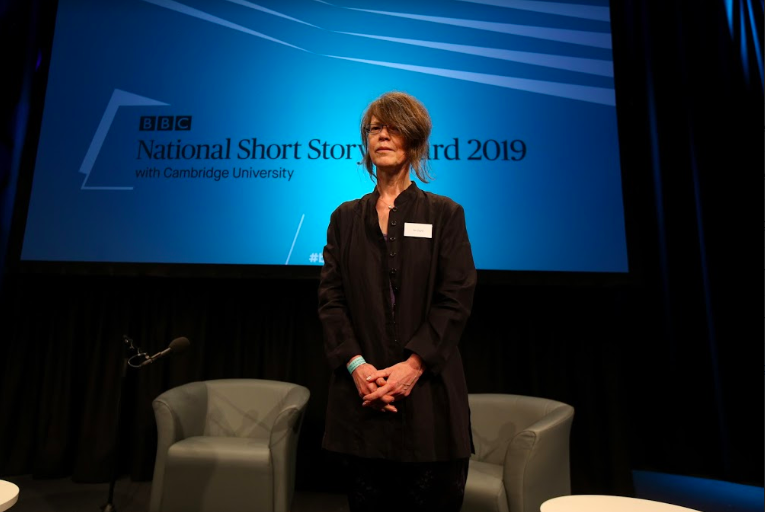 The prize, which amounts to £15,000, was given by 2019 Chair of Judges Nikki Bedi at a ceremony held at BBC Broadcasting House, and broadcast live on BBC Radio 4’s Front Row. “The Invisible” is available to listen to on BBC Sounds.