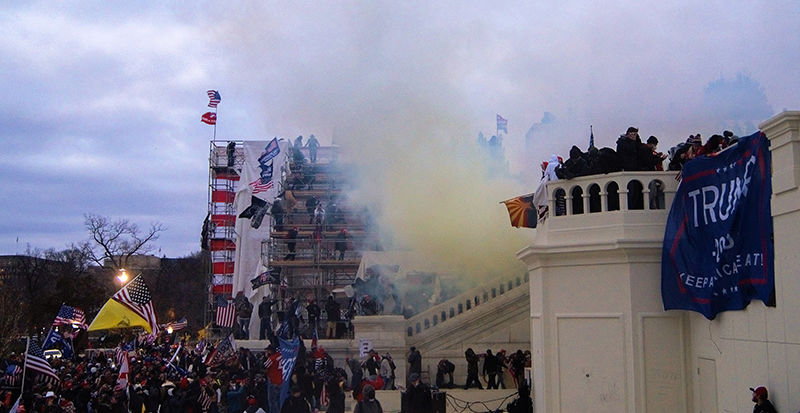 Robert Draper in Conversation with Andrew Keen on Keen On

In this episode, Andrew is joined by Robert Draper, author of Weapons of Mass Delusion: When the Republican Party Lost Its Mind.

Robert Draper is a contributing writer for the New York Times Magazine and National Geographic Magazine. He is the author of several books, including the New York Times bestseller Dead Certain: The Presidency of George W. Bush. He lives in Washington D.C. with his wife, Kirsten Powers. 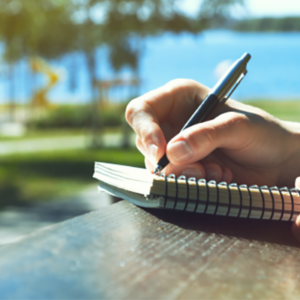 I read once that when ducks sleep in a big group, those on the outer rim keep one side of their brains awake. This is what...
© LitHub
Back to top