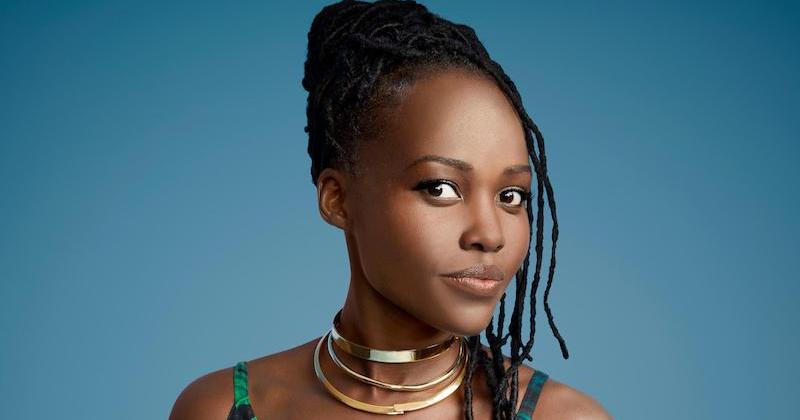 We won’t get to see Lupita Nyong’o star in Americanah after all.

Here’s one to add to the comically long list of disappointments 2020 has inflicted upon us: Americanah—the hotly-anticipated limited series adaptation of Chimamanda Ngozi Adichie’s bestselling novel of the same name—will no longer be moving ahead at HBO.

Americanah had been a longtime passion project for Oscar-winning Kenyan-Mexican actress Lupita Nyong’o, who was set to produce and star in the adaptation. Nyong’o’s Black Panther co-star Danai Gurira wrote the pilot and was to serve as showrunner. Sadly, it seems that after scheduling conflicts forced Nyong’o to pull out of the project, the powers that be at HBO decided not to move forward with it.

With a cast, director, writer, and showrunner all in place, fans of the book could have been forgiven for counting their chickens, but unfortunately it looks like we’re all going to have to wait a bit longer to see Ifemelu and Obinze on the small screen.

Here’s hoping another streaming service can rescue the production before it disappears into development hell.