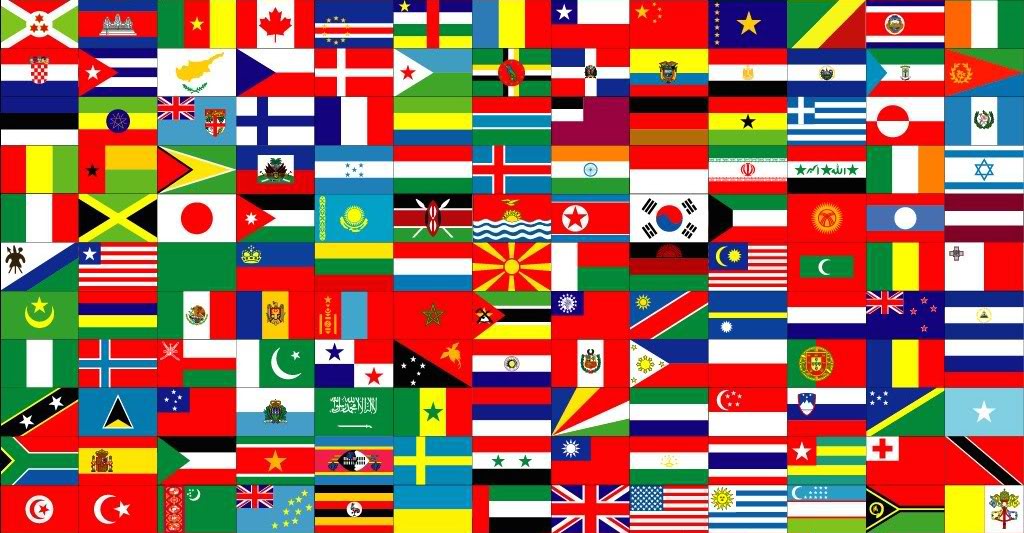 We Tell Stories in Order to Live—But Who's "We"?

Many writers will tell you that letters from readers are the best part of being a writer. I cherish most the emails I get from other adoptees. I have received wonderful, long emails about the adoptee experience, an experience that so often is very similar to my own. In fact, I have been struck by the similarity: the denial involved, and then, as an adult, the desire to shed that denial and the realization of it and of the culture’s role in it.

Often I have wondered whether that similar trajectory is made for us by the separation from one’s birth parents, or by growing up different from one’s adoptive parents. But what if our similar experiences have to do with the similar story many of us are told about adoption? It is an idea I have been haunted by recently. That is: what if the story of being saved, and lucky, and race-blind—that, as Chimamanda Adichie puts it, single story—sends us down some nearly inevitable path? It turns our many stories into one, and then it has the effect that our reaction to that singularity is itself somewhat singular. Like some terrible self-fulfilling prophecy.

In 2012, I wrote an essay about Jeremy Lin, books, and “singular models” for The Rumpus. I had never seen Adichie’s TED talk, “The Danger of a Single Story.” Someone linked to it in the comments. I had this terrifying moment where I wondered if I had plagiarized her without even knowing it. The idea is that, in some cases, one story becomes the accepted (or only visible) version among many, and the persistence of stereotype and singular model can be extremely damaging to a person’s sense of self, truth, and empathy.

In my essay, I talk about my experience growing up reading books written by white authors and thinking of myself as white, as my family and friends and culture were. What prompted the essay had a lot to do with Jeremy Lin, who was told, when he wasn’t offered a college scholarship, that there was no “frame of reference” for him.

At the time, I hoped that Lin’s success would create a frame of reference for future Asian-American basketball players. Now I wonder if I was wrong to think that. What Lin’s story creates is a single reference, and the effects of that singularity are what many Asian-American writers mentioned during his rise to stardom: strong identification and a feeling that any referendum on Lin is a referendum on Asian America.

The single story that reaches readers is a story that the publishing industry can sell. In Christopher Myers’s essay in The New York Times, “The Apartheid of Children’s Literature,” he writes that people in the business hide behind the Market, the idea that the demand for literature about people of color is lacking. Myers argues (and the #WeNeedDiverseBooks campaign argues) that this is a false position. Indeed, there are plenty of writers of color who sell. But I wonder what happens when we factor out more than one or two writers of each non-white ethnicity.

#WeNeedDiverseBooks has done a wonderful job on social media, going directly to readers as if to tell the industry that diverse readers are out there. But I wonder whether the campaign reaches these readers better than the industry knows how to. What happens when you add the middle man back in?

Sometimes it seems that what publishing is looking for, when they look to the Market to sell books by marginalized writers, is a single story. It is: this writer is the Dominican writer, or the Japanese writer, or the Sudanese writer that you should read right now. After all, we live in a culture that sells books with the tagline, if you read only one book this year. The Market threatens to create a sort of cultural bingo card, where readers are meant to tick off ethnicities until they can raise a hand and shout, “Diversity!”

Of course, this danger is not exclusive to the world of books. We know the stereotype of the person who has one black friend, or one gay friend, or one Asian friend, or so on. The cultural tourist who believes singularities equal multiculturalism.

We hope to hold literature to a higher standard. Yet I know a Korean-American author who was told that an editor could not buy his book because the house already had a Korean writer. This was echoed by journalist Sharline Chiang, who had a book rejected because the editor said they “already [had] a China book,” one that happened to be “about growing up during the Cultural Revolution” when Chiang’s was about an Asian American writing about Beijing in 1999 and 2000. Author May-Lee Chai told me that an agent rejected her first novel because the writing was “nothing like Amy Tan.”

In the essay accompanying Christopher Myers’ in the Times, his father, Walter Dean Myers, writes about how important finding “Sonny’s Blues” was to him, to see someone like him in literature. One might argue that any reader has the opportunity to read about someone “like” her, if she looks. Yet, as the younger Myers writes, “The children I know, the ones I meet . . .  see books less as mirrors and more as maps. They are indeed searching for their place in the world, but they are also deciding where they want to go. They create, through the stories they’re given, an atlas of their world, of their relationships to others, of their possible destinations.” He suggests that we are not giving children of color maps with which to explore possibilities. The danger of the single story remains. We have some diverse books, but we have little diversity within diverse books.

Writer Nikesh Shukla relates an experience where a white agent told him she didn’t feel his characters were “authentically Asian enough,” though his characters “were drawn from [his] own authentically Asian observations and experiences.” When he asked her to explain, “she said that none of them acted in a way that readers would identify as Asians.” Of course what she means is white readers. If diverse characters do not play to type, he is being told, they cannot be authentic, because authenticity is given and must be based on something the agent has already seen.

As a child, I had a single story. I found myself in a book called, We Adopted You, Benjamin Koo, to a frightening degree. I have written about this book several times now, but it was indeed my model. It is about a boy born in Korea who is adopted by teachers, as I was; who is called names I was called; who notices, finally, suddenly, that he is a different race than his parents. I write “to a frightening degree” because those similarities between myself and the character of Benjamin Koo—because I had no other map—actually ended up obscuring our differences. I have to stop and think about whether it was me who was mistaken for a girl and whose birthday was a guess by the orphanage, or Benjamin Koo. I have to ask my wife.

For marginalized writers, the danger of the single story is that the temptation to bow to the pressures of the Market. I heard a rumor once that a prominent black author said she knew there was a certain type of story The New Yorker wanted from her, and that she’d prepared herself to write it even though she didn’t want to. If that rumor isn’t true, it could be. If they are honest with themselves, authors of color know what stories they’re supposed to tell, and know that attempts to move beyond those stories are not so often accepted. Author Don Lee once told me that his books, whether they dealt with race or not, were almost always reviewed with a focus on the issue of race, and that focus had hurt his chances of reaching a wider audience.

Last year, Lee wrote about an incident involving a group of Korean-American writers at AWP Seattle. I was there. Just after we ordered (not that it matters) in perfect English, the waiter asked if it was our first time in America. This was a young hip waiter in hip Northwestern city, and he had only one version of Korean writers—as Korean, not American.

I don’t want to have to read myself into Benjamin Koo. I don’t want any Asian-American basketball player to be compared to Jeremy Lin. I don’t want to lose myself in order to identify, to see one possibility as the only possibility, to accept the terms of stereotype. When I read essays about how much #WeNeedDiverseBooks, I choke up. I shed tears. I shed empathy. I am begging for more diverse diversity. I choke up because of how similar marginalized desires are, how they don’t go far enough, how they want so badly to get minimal representation. Imagine, though, how different a kid’s sense of the world, and of herself in it, would be if she had diverse diverse choices? If she could imagine herself as a Native American pop princess or a black transgender dragonslayer, or so on? Surely that power of imagination, to see oneself and others in a variety of different stories, gives an Asian kid in a white family the power to see himself as worth imagining. When I go to the bookstore hungry for possibilities, and I face the choice between two Nigerian-American authors or three Korean-American authors or one Venezuelan-American author or shelves upon shelves of white American authors in which I can find a book for almost any fancy (as long as I take sexual orientation—and sometimes gender—out of it), is that choice? Is that diversity? I want so much more. That diversity is not enough, and shouldn’t be enough, for diverse writers and readers. So why does it seem to be enough for publishing? 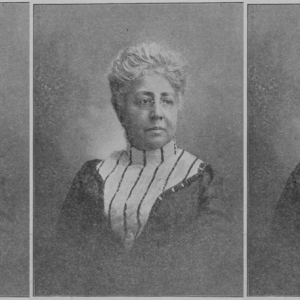 Matthew Salesses on the need for diverse diverse books and moving beyond the “single story” from marginalized writers. | Literary...
© LitHub
Back to top