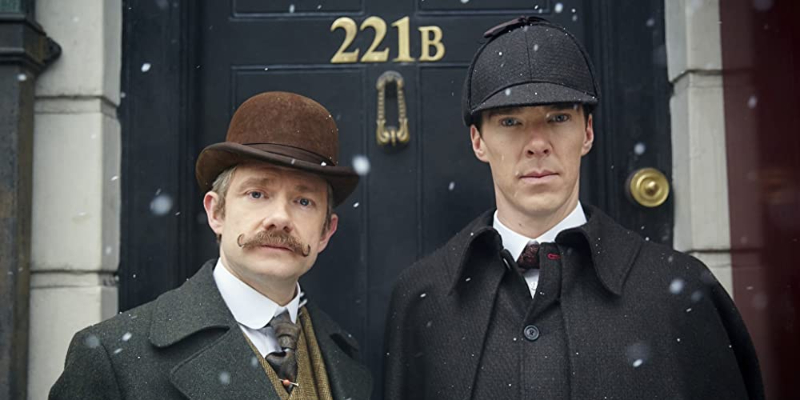 Poe Month Continues on The History of Literature Podcast

In 1965, the critic Joseph Wood Krutch studied the available evidence and came to a surprising conclusion. “Edgar Allan Poe,” he wrote, “invented the detective story in order that he might not go mad.” Arthur Conan Doyle, a man who knew a thing or two about detective stories, was quick to credit his boyhood hero with inspiring Sherlock Holmes and all the mysteries that came after. “Poe…was the father of the detective tale,” he said, “and covered its limits so completely that I fail to see how his followers can find any fresh ground which they can confidently call their own…Where was the detective story until Poe breathed the breath of life into it?”

In this episode, Jacke takes a look at Poe’s detective M. Dupin, the structure of the Dupin stories, and considers the similarities between Dupin and Sherlock Holmes. Then Jacke reads “The Purloined Letter,” the third and final (and perhaps best) of the Dupin stories.

These are the similarities between the Dupin stories and Sherlock Holmes, and there are many. One writer said that “The only difference between Dupin and Holmes is the English Channel.” Similarity number one: in both stories we have at the heart a highly intelligent but somewhat eccentric and enigmatic detective. The word detective did not actually exist when Poe was writing, which gives you a sense of how novel he was. He might have taken the idea from a series of magazine articles about a French policeman. Otherwise, he was on his own. This was all his.

Similarity number two: both stories are told by a narrator who is friends with the detective. This narrator is impressed, sometimes astounded by his friend’s almost superhuman abilities. Doyle actually improved upon Poe’s narrator by making his narrator, Dr. Watson, an actual character with his own backstory, his own features, a name, his own capabilities. In Poe, the narrator is unnamed, and we know little about him.

Some more similarities: both types of stories, both Holmes and Dupin, involve the solving of crimes by the use of deduction. Poe called this rational thinking or rational analysis or ratiocination. In both sets of stories, the detective has a relationship with the police who are portrayed as more or less bumbling. They’re not slapstick figures exactly, but they don’t get the job done either, lacking the abilities of the detective. They’re at a loss. They’re stumped. They’ve applied their resources and manpower to the job and they have not figured it out. Something about the way they go about thinking about these problems has blocked them from finding the true answer.

Enter the genius. And the genius can do a lot from his armchair. That’s the other thing: most of what Dupin and Holmes do comes from their reasoning out details that others provide for them. The others do the grunt work. They do the surveillance, they do the careful search. They do the interviewing of witnesses. They track some things down. Dupin and Holmes figure out how to make sense of all those facts, and they do go and take some action at times. Both Poe and Conan Doyle realized that if their genius is tied to a chair, the stories might become inert. So the heroes go out, they discover things for themselves, they encounter danger and opportunity.

Another similarity: these are high stakes puzzles, not the routine stuff for these guys. They are impossible crimes with dazzling solutions. Poe invented the locked room mystery. Think about how amazing that concept is. A door is locked. A crime is committed. Nobody could get in or out, seemingly. How? How? Conan Doyle grabbed that one with both hands.

On the Lost Art of Foraging for Food and Medicine 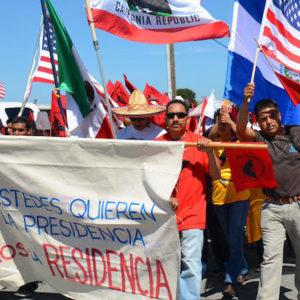 I begin this journey as far west as I can. Contrary to what you may think, the heartland lies at the edges of the United...
© LitHub
Back to top