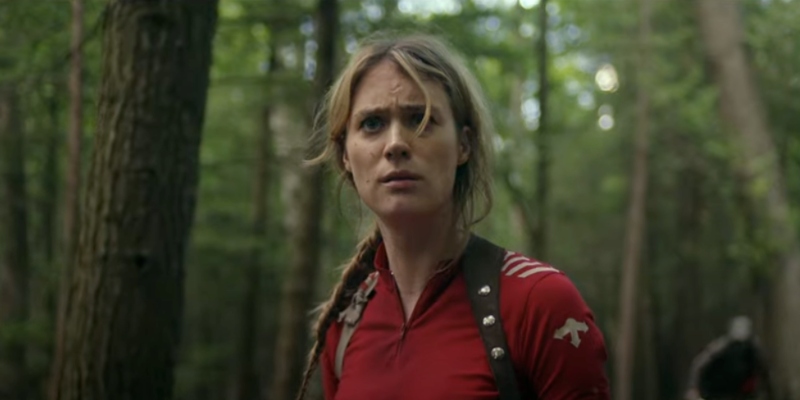 We finally have a release date (and new teaser) for Hiro Murai’s Station Eleven.

In case you’ve been jonesing for a hopeful pandemic prestige series (apropos of absolutely nothing…), EW just dropped first looks, an appropriately moody teaser, and a long-awaited release date for the adaptation of Emily St. John Mandel’s 2014 bestseller, Station Eleven. The ten-episode limited series, led by Made for Love show-runner Patrick Sommerville and directed by Atlanta’s Hiro Murai, will premiere on HBO Max December 16.

In case you somehow missed Station Eleven (if so, how?), St. John Mandel’s story is based on an ensemble of characters living 20 years after a deadly flu popped up and casually ended civilization. A traveling Shakespearean troupe of actors and musicians make sure that Art Stays Alive in the new world; there’s also a space-themed comic book involved, which looks to get some love in the trailer. In short, it is the most literary of apocalypses.

The series started filming before our current pandemic, joining other pandemic-era plague content like Sweet Tooth and Y: The Last Man, and the opening scene of Jeevan (Himesh Patel) and the young Kirsten (Matilda Lawler) stocking up at the grocery store, accompanied by increasingly fraught voiceovers and an eerie rendition of “What the World Needs Now Is Love,” hits close to home. This plague narrative, though, if it follows the heart of the book, will focus on what we build in the aftertimes.

Check out the trailer below and let us know what kind of traveling troupe you’d join in the post-apocalypse (my conestoga wagons will probably be full of cats).