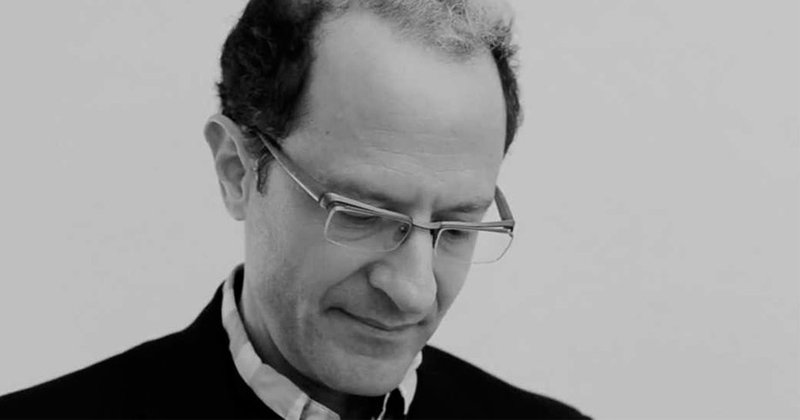 In Paul Holdengraber’s conversation with Wayne Koestenbaum, the two discuss working in libraries, reading Proust for the first time, and what Holdengraber calls their shared “quote-o-mania.” After listening to Anna Moffo singing “Pamina’s Aria” from Mozart’s Die Zauberflote, the two go on to discuss Susan Sontag and the cauterizing effect of art.

Paul Holdengraber: I’m reminded of one moment in Barthes where he says that—and I know this notion of linguistic skin interests you—where he says, “language is a skin: I rub my language against the other. It is as if I had words instead of fingers, or fingers at the tip of my words. My language trembles with desire.”

Wayne Koestenbaum: That is so beautiful. And I’m going to answer that with a passage that Susan Sontag quotes from Elizabeth Hardwick’s novel

WK: This is Hardwick here: “the torment of personal relations. Nothing new there, except in the disguise, and in the escape on the wings of adjectives. Sweet to be pierced by daggers at the end of paragraphs.”

And then Sontag, in the final four or five sentences here of commentary on Hardwick writes, “nothing new except language, the ever found. Cauterizing the torment of personal relations with hot lexical choices, jumpy punctuation, mercurial sentence rhythms. Devising more subtle, more engorged ways of knowing, of sympathizing, of keeping at bay. It’s a matter of adjectives. It’s where the stress falls.” I love it.

PH: I love it, too. And you know I’ve often said that the reason we love people is because we share their adjectives.

WK: I think that derided part of speech that Hemingway’s done, a lot of stylistic purists have wanted to purge language of [that]—maybe for good reasons. But it’s the bit of excess that an adjective provides: the cushioning, the strangeness. What Sontag says here, “cauterizing the torment of personal relations with hot lexical choices”—that is a philosophy and that’s not aestheticism. It’s not escape from an unsatisfactory reality through the dreamland of adjectives. But it’s an active cauterization. And this brings us to what you began the conversation with: repair. Which she repairs by cauterizing the wound of existence.

PH: And at the same time you begin your wonderful essay in your book My 1980s, the first sentence of your essay on Susan Sontag is “Susan Sontag, my prose’s prime mover, ate the world.” Ate the world.

WK: Her restlessness and her avidity for all kinds of experience, particularly aesthetic experience and experiences of pain—I think the way she sought out extreme literatures and extreme films, but also extreme historical situations. I’m no Sontag here as a world traveler, or even as a cinephile, but those of us who look to arts to cauterize remain sensitive, I think, to the pain and the pleasure at the same time. It’s kind of on that threshold.

PH: Can you say something more by what you mean when you say “cauterize.”

WK: I think when there is a wound, you cauterize it by—I imagine you take a hot iron to something to seal the wound to prevent it from bleeding, and to provide anesthesia. I’m thinking again of that moment of Anna Moffo singing Mozart: cauterizes the wound of existence, let’s just say, with one pitch. The perfection with which that pitch is upheld, but with the lightest quivering vibrato changes. I would say that the accuracy of the pitch is what heals the wound, and it’s the vibration through the warm vibrato that prevents that moment of healing from being it’s own kind of death sentence or incarceration. You seal the wound, but then you remain open to flux and to vibration. It’s getting a little abstract.

WK: My mission in the 2020s is to persevere in my aestheticism. I don’t know if I would call it aestheticism anymore because aestheticism is brand name of a movement, a 19th-century movement that pretended to shut off the negatives of life more than it actually did. And I would say that my present philosophy would be to use aesthetics to open consciousness and open sensitivity to a plentitude of nuance, which would give us accurate insight into the world’s condition. But to not take a shallow or scolding moralism as the bellwether or the navigational tool, but take sensitivity to nuance. 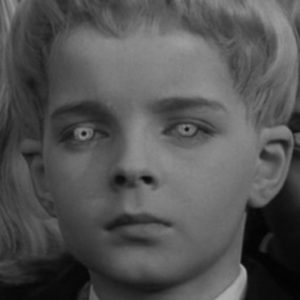 Let's face it: children can be pretty scary. Think about it: they're like regular humans, only tiny, with slightly out-of-proportion...
© LitHub
Back to top