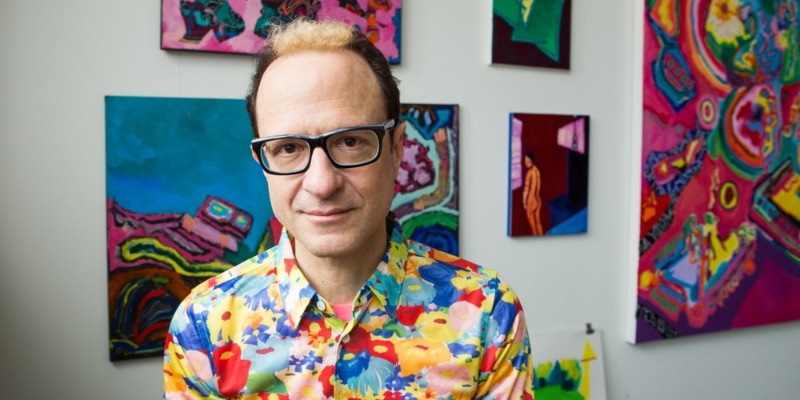 Paul Holdengräber is joined by Wayne Koestenbaum on Episode 166 of The Quarantine Tapes. They have a thoughtful conversation on daily life under quarantine. Wayne talks about his habits under quarantine, discussing music, figure drawing, and reading poetry. Wayne tells Paul about discovering new music and points to the Bob Andy song “Life” as one thing that has brought him joy in this time. Paul and Wayne have a fascinating conversation, touching on themes of slowing down, serendipity, and how to maximize delight and enthusiasm under the current conditions of quarantine.

Wayne Koestenbaum: You know, what it reminds me of is that my speed of reading has slowed down. I’m embarrassed to say this in public as an intellectual or a professor or whatever, a writer. My appetite for the written word has not abated or dimmed, it’s as if my tempo of absorption has slowed down. So, the thing I find very consoling, Paul, is to make sure before I go to bed that I read one poem by somebody else. I have various books of poetry by my bed. Maybe I’ll cheat and read three; maybe I’ll read a whole book of poems. But I want to make sure that I read one. T

hese poems never enter my dreams for some reason. I always feel that that moment before going to bed is my last chance to make something good of my life. And it sounds melodramatic, but I often feel it’s a death moment, going to bed. Maybe before the quarantine, I would have read books in the day and all that. I have this need, it’s an urgent sense, that right before bed, I have to read a poem. And maybe that’s all the reading I need to do that day.

Wayne Koestenbaum—poet, critic, novelist, artist, performer—has published 21 books, including The Cheerful Scapegoat, Figure It Out, Camp Marmalade, My 1980s & Other Essays, The Anatomy of Harpo Marx, Humiliation, Hotel Theory, Circus, Andy Warhol, Jackie Under My Skin, and The Queen’s Throat (nominated for a National Book Critics Circle Award).  In 2020 he received an American Academy of Arts and Letters Award in Literature. He has exhibited his paintings in solo shows at White Columns (New York), 356 Mission (L.A.), and the University of Kentucky Art Museum. His first piano/vocal record, Lounge Act, was released by Ugly Duckling Presse Records in 2017; he has given musical performances at The Kitchen, REDCAT, Centre Pompidou, The Walker Art Center, The Artist’s Institute, The Poetry Project, and the Renaissance Society. Yale’s Beinecke Rare Book and Manuscript Library acquired his literary archive in 2019. He is a Distinguished Professor of English, French, and Comparative Literature at the City University of New York Graduate Center. 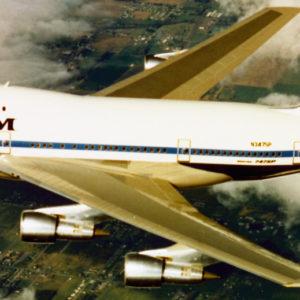 In the photo on the cover of the February 1969 special issue of Wing Tips, three women show off new uniform options as they...
© LitHub
Back to top