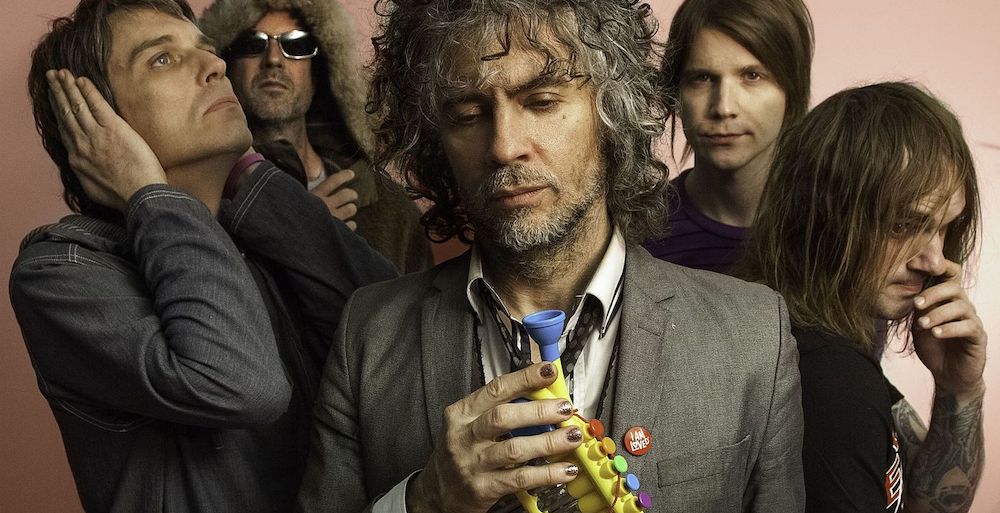 Wayne Coyne: The Last Song I’d Play Before I Die

At different times in my life I’ve thought about this thing and how fucking horribly tragic that would be—that you would get to pick your last song. Jesus Christ. That’s about as devastating as you can get! Let’s say I’m getting electrocuted or whatever I’m dying of: I’m going to be dead, but do the people around me know it’s the last song? Or am I listening to it on headphones, in isolation, as I get taken to the electric chair?

It’s tough. Music does that great thing but also that horrible thing where it takes emotions and your life and just crescendos it up for two or three minutes and it’s fucking devastating. Depending on your song and your mood, when you get done with your song, you kinda wanna kill yourself. And then you want to live more than ever, all at the same time. It’s an absurd, overwhelming connection for your whole life. Everything that’s ever happened to you is in this stream. So part of you thinks, do you really want that song, whatever it is for you? And then you just go get electrocuted? Or is it that you want that song and it’s an overwhelming feeling of all this love from your family or children or whatever. That will be a tough choice. Are you listening to it for yourself? Or to remember someone or something else?

When we do a Flaming Lips show, almost every night when we get done and can control what we play on the PA, we play Louis Armstrong’s “What a Wonderful World.” It’s special to me, but I know everybody plays it. This is a song that goes in and out of being so sentimental, powerless—and some other times, it’s so powerful, it devastates you. And so in a sense, I would hope I don’t get to pick my last song. But I think people would pick something like that. It’s probably these types of emotionally connective songs.

To me, it’s Louis who’s doing it. When you think of the plight of his life—I think he’s sincere, that smile he would do. His singing is so weird. We’ve all gotten used to it, but it’s so fucking weird. I don’t know. There’s a couple of songs that all the songwriters wish they’d written and this is one of them. It’s perfect, but it’s also perfect because he’s doing it.

There’s a couple of songs that all the songwriters wish they’d written and this is one of them.

Almost every show we play, someone will tell us about using the song “Do You Realize??” at their grandmother’s funeral or the birth of their kids. For songwriters, that’s as great as it can possibly ever get. To know you’re with their people. When we play these songs live, we never do them like, “Ugh, that song again.” Someone in the audience—they’ve been waiting for that song. It’s not just another moment. We have a few of those. For me personally, if I heard the song “Do You Realize??” I’m not sure it would affect me. I know it affects other people. And I know it’s something about the mystery of those chord changes and my way of singing, which is very fragile sometimes. I’m not even always aware of it.

So my last song would be something like “What a Wonderful World” or “Over the Rainbow.” One of those deep, hokey songs. I don’t have any song that has meaning for me that wouldn’t have meaning for anybody else. Most of the songs I’m enjoying, I’m enjoying because everybody around me is enjoying them, too.

Wayne Coyne has been the frontman for the Flaming Lips since 1983. Over the years, the band has constantly found innovative ways to get music to their fans, including releasing it encased in limited-edition candy gummy skulls and actual (real) human skulls. They’ve performed at festivals, clubs, and theaters all over the world. 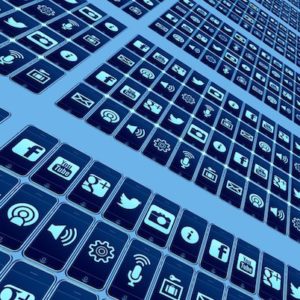 In one of my favorite books of 2019, Rising, Elizabeth Rush writes of finding a phrase in an essay on Alzheimer’s: “sometimes...
© LitHub
Back to top