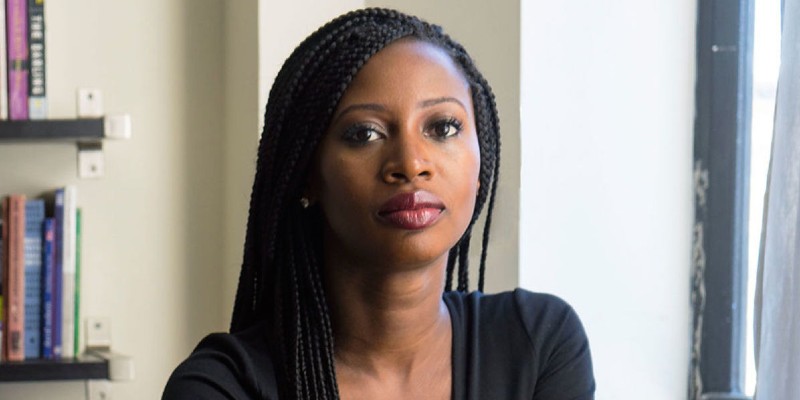 Wayétu Moore on Storytelling as an Act of Love

In this episode, Courtney and Wayétu Moore, author of She Would Be King, discuss diasporic literature, the trouble with magical realism, and how to preserve your relationship with your craft. Wayétu’s latest book is the memoir The Dragons, The Giant, The Women.

Courtney Balestier: You say in the very beginning of the book that the story sprung from this story that you were told as a child about this old woman, her cat, and how she killed this cat and was so mean and cruel to this cat, and then suffered a very intense death as a result. I first want to know, what impact that story had on you as a kid? Was that a horrifying thing to hear?

Wayétu Moore: No, it wasn’t, actually. I would say that just as I wrote it in the beginning of the book is how it was told to me, I would see a cat and want to walk away. My aunt had a lot of cats and that was the context that it was told in my head, and if the cats came near me, I would just shoo them away. My mom would say, oh, you know, make sure that you’re kind to cats. Remember the old woman? Remember the old woman? She killed her cat, and the cat jumped to the top of her roof and it fell down. It’s a story that we also heard in Los Angeles when we were in hiding. It was more of an aphorism than anything, just a warning. In the same way that they would say, take care of nature. Nature is a part of you. If you break a limb from a tree in a malicious way, if you do it in vain, then that’s like breaking a limb from an ancestor.

So my engagement with that particular aphorism came in 2008, and that’s the first time I’d taken a shot at writing African literature, because before I think I was writing more poetry and short stories that were all based in the United States and Texas, specifically where I was raised. There were some aspects of the story that had, of course, immigrant leanings, and I was exploring my identity as an immigrant through literature at that time. It was the guy I was dating at the time that was like, have you ever thought about writing African literature? I was like, well, you know, the stories that I’d heard were all oral. So I guess I didn’t even think about writing them down. I was like, you know what? Let me give a shot to writing about one of the aphorisms that I heard growing up.

So I wrote it down, and I remember thinking, this is very interesting, because then I gave the old woman a name and gave the village some context. Then I started to think, well, then what happens after she kills her cat? Like what? What happens in that village after? Because that’s where that particular story or aphorism ends with a very blunt moral, you know, don’t kill animals. Their ghost will haunt you kind of thing. But then what happens in the circumstance that an old woman or whomever is haunted by his or her ghost? What happens to the village? What happens to the woman? What happens to the cat? … That was my engagement with that particular story and how it inspired me, because then it really is the catalyst for my desire to build this world and to explore this group of people. They are mostly Muslim and Christian, but they’re also very superstitious. So it’s like even though they adopted colonial and Western religions, superstition was still very much alive in. 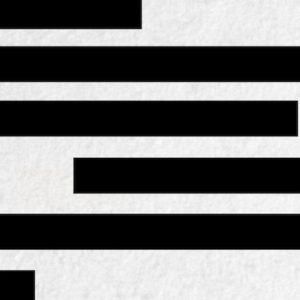 When it comes to free speech, hypocrisy abounds. Even its most ardent defenders must admit some propensity to stand up more...
© LitHub
Back to top