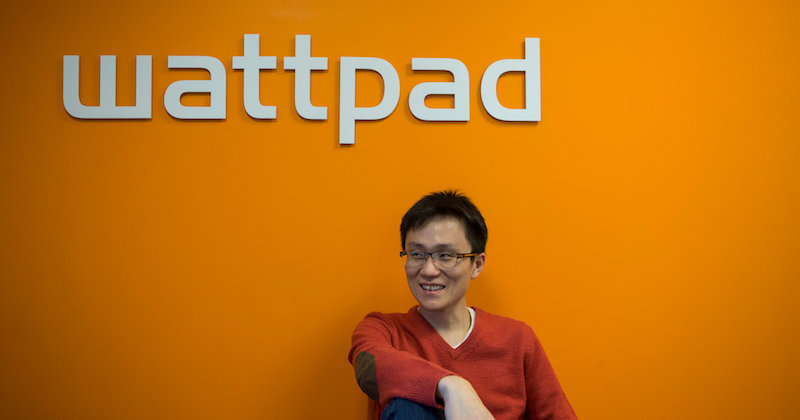 Wattpad has been sold to Naver, Korea’s leading internet platform, for $600 million.

Some news for self-published writers: this week, Publishers Weekly reported that Naver, Korea’s leading internet platform, is acquiring Wattpad for over $600 million in cash and stock.

For those who aren’t among the 90 million people that used Wattpad in 2020, or who don’t have any fanfiction writers in their life, here’s a brief rundown: Wattpad is an online social writing and reading platform where users can post their own work and connect over others’. As a Quora user summarized, “Wattpad is for romance and smut”—but Wattpad has also helped users ink deals with Hulu and Netflix, and launched its own young adult publishing imprint. Naver owns Webtoon, an popular online comics platform where creators can publish their own work, and Wattpad will join Naver under Naver’s Webtoon brand.

Wattpad cofounders Allen Lau and Ivan Yuen will continue to lead Wattpad after the acquisition; and they told Publishers Weekly that they see exciting opportunities to collaborate with Webtoon, like bringing Wattpad creators’ work into new formats such as comics and animation and vice versa. Said Lau, “[Wattpad and Naver] are both multiplatform entertainment companies and are perfectly aligned . . . [this merger is] a match made in heaven.”