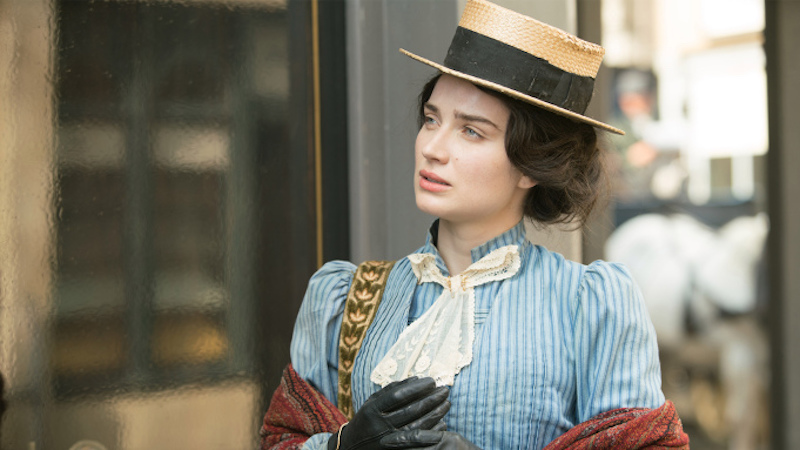 Watch the first gorgeous trailer for The Luminaries, premiering on Valentine’s Day.

Worry no more about Valentine’s Day plans! Starz has picked up the TV adaptation of Eleanor Catton’s The Luminaries, and it’s set to premiere on February 14th at 9:30 pm. The six-part series stars The Knick’s Eve Hewson as Anna Wetherell, a young British adventurer who sails to New Zealand to start a new life amidst the 19th century gold rush. There she meets Emery Staines (Tenet’s Himesh Patel), setting in motion a series of unexplainable, almost magical events.

I’m honestly sold on this one—The Luminaries won the Man Booker in 2013, and the New York Times Book Review hailed it as “a true achievement . . . both a lively parody of a 19th-century novel [and] something utterly new.” And the trailer has me hooked. Suspenseful music, beautiful outfits, feminist soundbites, melancholy landscapes, and lots of astrology—what more can you ask for? Watch the trailer below.