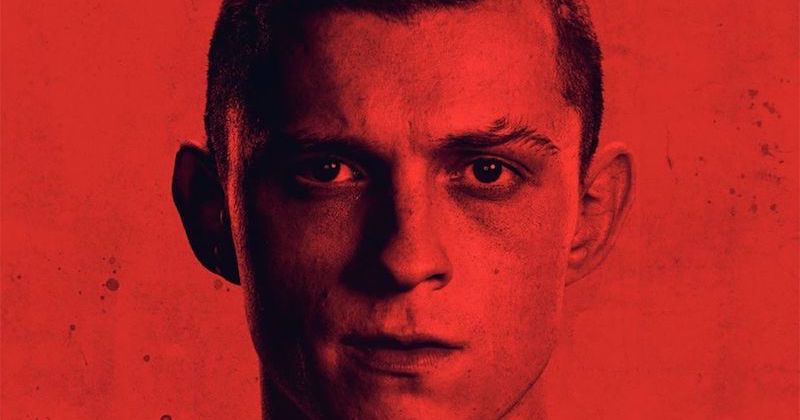 Watch the first trailer for the adaptation of Nico Walker’s Cherry.

Less than a month on from the movie poster controversy (Cherrk!) that rocked the internet to its very core, the first trailer for Cherry—the Tom Holland-starring film adaptation of Nico Walker’s 2018 semi-autobiographical debut novel about an Iraq War veteran turned drug addict turned bank robber—has dropped.

Directed by the Russo Brothers, who worked with Holland on those little-engine-that-could Avengers movies, Cherry looks to be a conscious move into more intense, adult territory for both parties (Holland also recently stared in an adaptation of a Donald Rae Pollock’s nightmarish debut novel, The Devil All the Time, so it appears that he’ll be taking the Robert Pattinson approach to his post-tent-pole movie career).

As for Walker himself, the Ohio author is now out of prison, working on his second novel, and engaged to the poet Rachel Rabbit White.