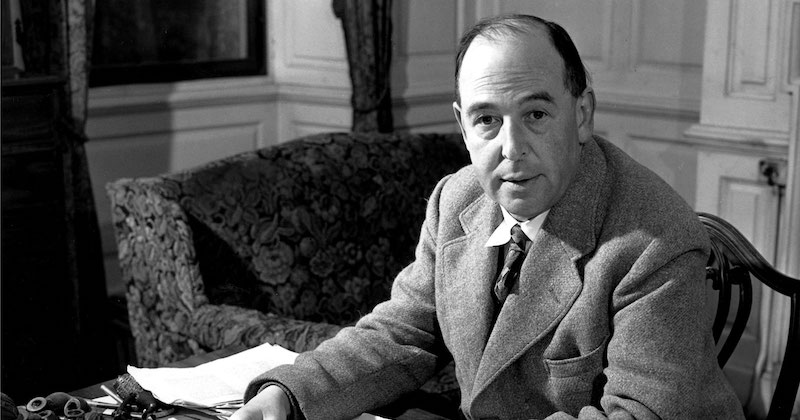 Watch the first trailer for a new C.S. Lewis biopic.

Deadline announced this morning that The Most Reluctant Convert: The Untold Story of C.S. Lewis, a biopic about the life of the English writer and B.F.F. of J.R.R. Tolkien, who was most famous for The Chronicles Of Narnia, will be hitting theaters on November 3.

According to the official publicity copy, the film follows Lewis’ “incredible, true journey from hard-boiled atheist to the most beloved Christian writer of the century.” It is based on a play, which starred and was adapted by Max McLean from Lewis’s memoir Surprised by Joy. The film, directed by Norman Stone, also stars McLean, Nicholas Ralph and Eddie Ray Martin as the adult Lewis, young Lewis, and childhood Lewis respectively, as well as Tom Glenister as J. R. R. Tolkien, David Shields as Hugo Dyson, and Hubert Barton as Owen Barfield.