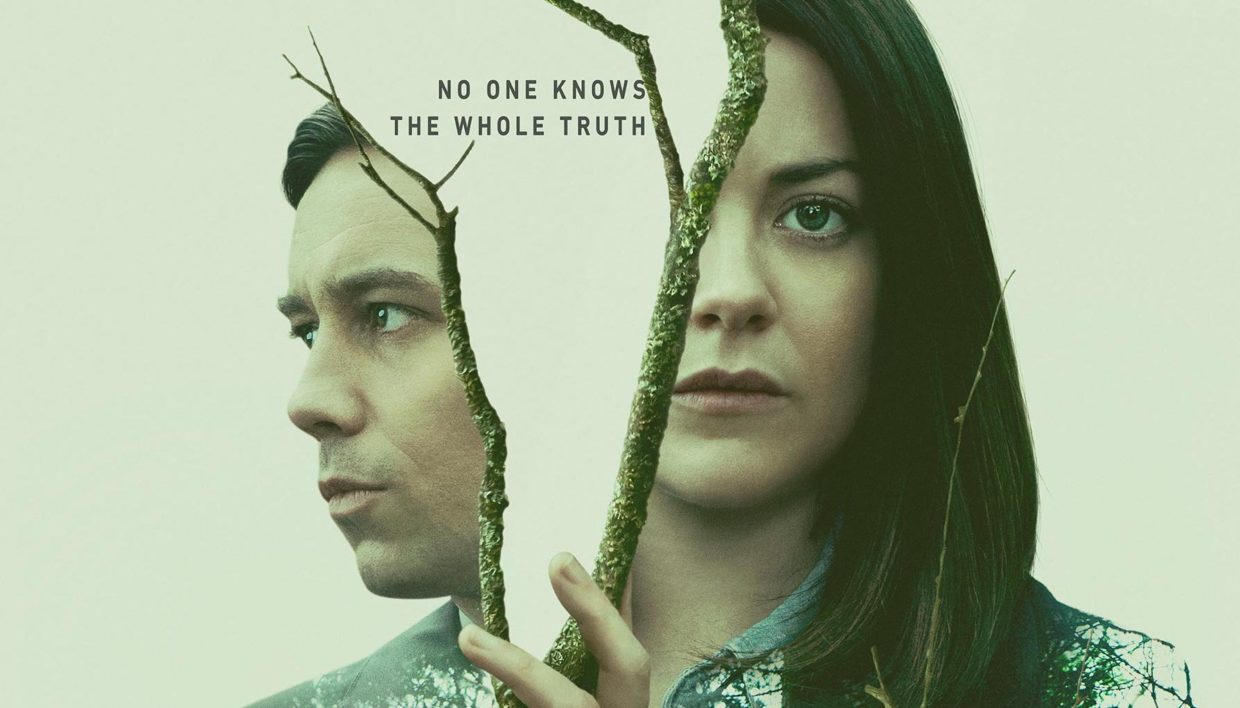 Watch the creepy first trailer for Dublin Murders, based on Tana French’s novels.

Dublin Murders, the hotly-anticipated Starz adaptation of two of Irish-American crime writer Tana French’s wildly popular Dublin Murder Squad novels (In the Woods and The Likeness), dropped its first trailer earlier this week and it is creepy AF.

The trailer, which has a very True Detective vibe to it, pretty much has it all: missing children, barking police dogs, a handsome man with a troubled past sniffing a recovered garment, a bare-chested lunatic covered in blood standing in front of a fire, grieving parents, flickering halogen lights, derelict housing estates, ominous messages scrawled on walls, taxidermy, hallucinations, and, of course, a couple of sexy and tortured detectives who play by their own rules.

I, for one, cannot wait to delve into this murky and depraved vision of my hometown.