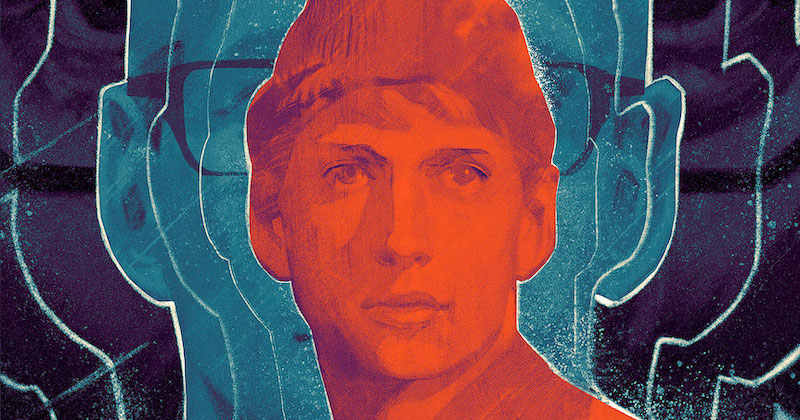 Watch the bonkers trailer for the 1972 adaptation of Slaughterhouse-Five.

On this day in 1969, Delacorte published Kurt Vonnegut’s sixth book and first bestseller: Slaughterhouse-Five. Three years later, despite being a very strange candidate for it (in my view), the book was adapted into a film, directed by George Roy Hill (who had just finished Butch Cassidy and the Sundance Kid) for Universal Pictures.

The film won the Prix du Jury at the 1972 Cannes Film Festival, but it was a box office flop, and it divided critics. I haven’t seen it, but this trailer gives me a pretty good idea of why that might be.

I should also say that Vonnegut himself loved the film, and wrote in the preface to Between Time and Timbuktu that it was “a flawless translation . . . I drool and cackle every time I watch that film, because it is so harmonious with what I felt when I wrote the book.”

Well, to be fair,  the book is pretty bonkers too. (Maybe Guillermo del Toro and Charlie Kaufman will do better one day?) If you’ve got 5 minutes to spare (apparently that’s how long trailers used to be), see for yourself below.