In this conversation, Blackfeet novelist Stephen Graham Jones, author most recently of The Only Good Indians, reads from and discusses his work with Theodore C. Van Alst, Jr.

Theodore C. Van Alst, Jr.: Thinking about the story and trying to survive in the story, I think that’s why horror has such draw. You have to survive against the most insane shit that you can conjure up, right? And that conflict, the way you draw out in your writing all the range of emotion it takes to survive that conflict.

Stephen Graham Jones: Yeah, I think that’s why I like horror, too. We’re probably not all gonna face off against an elk monster or a chainsaw person or whatever, but we are going to face off against supervisors that are against us, or whatever it is. And if we have models of people who are pushing back against that and surviving and overcoming, then maybe we can find the resolve and strength in ourselves to do that as well.

When a Florida Man Researches His Home State for a Book (Police Not Involved!) 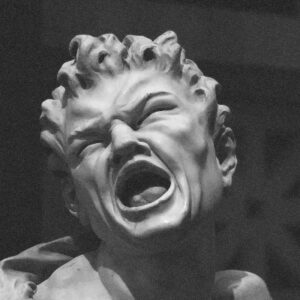