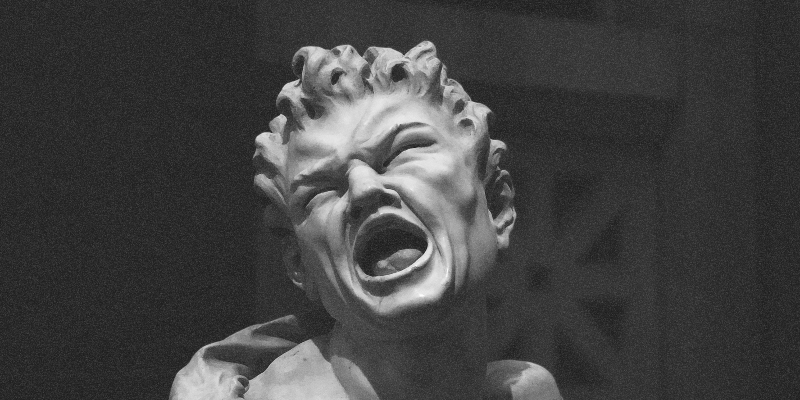 Can a compelling novel positively and radically change the way we think about living? Matt Haig—author The Midnight Library, a New York Times bestseller, winner of the Good Reads Choice Award for Fiction, and a Good Morning America Book Club pick—shares his philosophy on the futility of regret with Julie and Eve. They talk about radical optimism and self-acceptance, reframing depression as an experience and not a permanent reality, and finding meaning in being thankful for everyday miracles (like puppies and Wilson Phillips songs!).

Eve: You’ve said that you wanted this book to be sentimental but earned, and I’m curious to know a little bit more about what you mean by that.

Matt: Well, I think because I’m British, and Britain is such a country that is suspicious of any kind of sentimentality or optimism. And I’ve had this a bit with critics here, certain people are very keen to dismiss me if I’ve got even approaching a happy ending or an optimistic outlook or something’s too accessible or sentimental.

I used to be almost the opposite of who I am now. I used to be a very cynical person, a very pessimistic person. I had suicidal depression for three years. The predominant feature of that obviously is a deep, deep pessimism—a total conviction that everything is going to be terrible in your own life and elsewhere. It was my recovery from depression that made me embrace a different side of myself, because I realized that everything I’ve been telling myself for the last three years had kind of been a lie. A lot of the pessimism I’d had in my head, a kind of defensive pessimism that had run away with itself, I had just been wrong. I was convinced I wouldn’t be alive at 25. I lived to be 25. I was convinced my relationship’d fail. It didn’t fail.

And obviously, in life, bad things happen. Terrible things happen. We know this these last two years more than any other time. Yet this worldview that depression gave me that everything was doomed to failure—that had been as false as the falsest kind of sentimental optimism out there. And so I worked hard after that point, after sort of properly recovering, to change my perspective and to sort of embrace the sentimental, the hopeful, the optimistic side of life. But not in terms of some unicorns and rainbow, unrealistic way. A kind of radical optimism or a radical sentimentality of truthfulness. And yes, I occasionally get a bit mocked for something by very cynical literary types in Britain. But I feel like if you’re doing anything out of authenticity or because you’re feeling it and you’re not being cynical about it, you’re putting it out there because it’s a part of you, and you believe in it, then people can’t really touch that or take that away.

I think I discovered who I was as a writer a few books ago, where I realized that if you’re actually putting something out into the world—you know, there’s not an immediate shortage of books—so, if you’re going to be arrogant and self-indulgent enough to put a book out there, like I have been, then at least make it have some sort of hopeful quality to it that is kind of authentic.

My first three novels, which I doubt you or any Americans have actually read, they were both deeply pessimistic. And I thought the only way to be a true sort of literary writer was to sort of like have everyone die, this alternative universe where nothing good ever happens. And that’s not life. Life is, you know, you’ll see a baby or a puppy, and the sentimentality you feel won’t be fake. You’ll actually have those feelings, or you’ll have them stirred up. If you’re listening to “Hold On” by Wilson Phillips or something. That’s a real feeling that you’re feeling, and why do books have to be immune to that side of life to be taken seriously?

Matt Haig is an author for children and adults. His memoir, Reasons to Stay Alive, was a number one bestseller, staying in the British top 10 for 46 weeks. His children’s book A Boy Called Christmas was a runaway hit and is translated in over 40 languages. It’s being made into a film starring Maggie Smith and Sally Hopkins. The Midnight Library is his most recent book.

Was the Mosquito the Greatest Aircraft of the Second
World War? 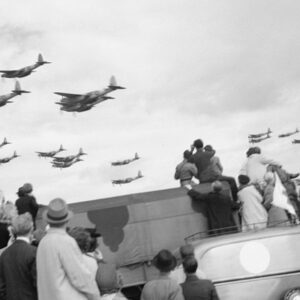 Was the Mosquito the Greatest Aircraft of the Second
World War?