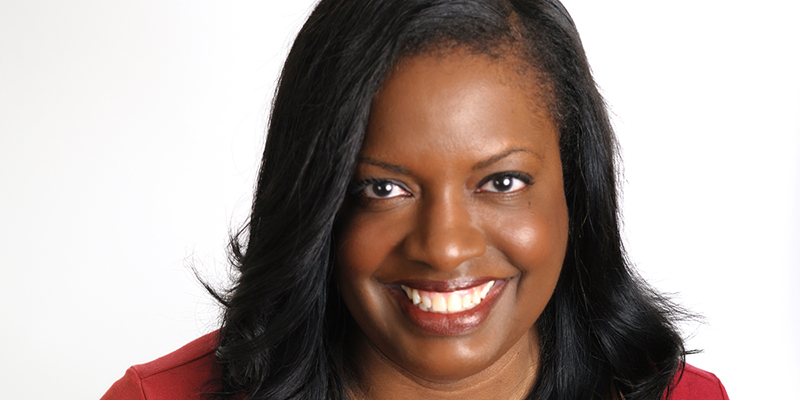 On the second episode of the new third season, Ona Russell talks with Rachel Howzell Hall, author of These Toxic Things and the upcoming thriller We Lie Here. The two discuss Los Angeles as a character, why crime captures every genre, and the growth of black and diverse crime writers.

Rachel Howzell Hall is the New York Times bestselling author of These Toxic Things; And Now She’s Gone; They All Fall Down; and, with James Patterson, The Good Sister, which was included in Patterson’s collection The Family Lawyer. An Anthony, International Thriller Writers, and Lefty Award nominee, Rachel is also the author of Land of Shadows, Skies of Ash, Trail of Echoes, and City of Saviors in the Detective Elouise Norton series. A past member of the board of directors for Mystery Writers of America, Rachel has been a featured writer on NPR’s acclaimed Crime in the City series and the National Endowment for the Arts weekly podcast; she has also served as a mentor in Pitch Wars and the Association of Writers Programs. Rachel lives in Los Angeles with her husband and daughter. For more information, visit www.rachelhowzell.com.

What Would a Modern-Day Jane Austen Novel Look Like? 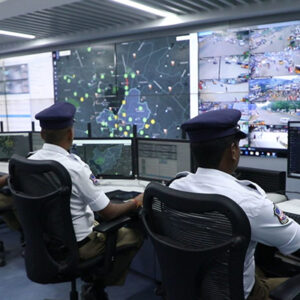