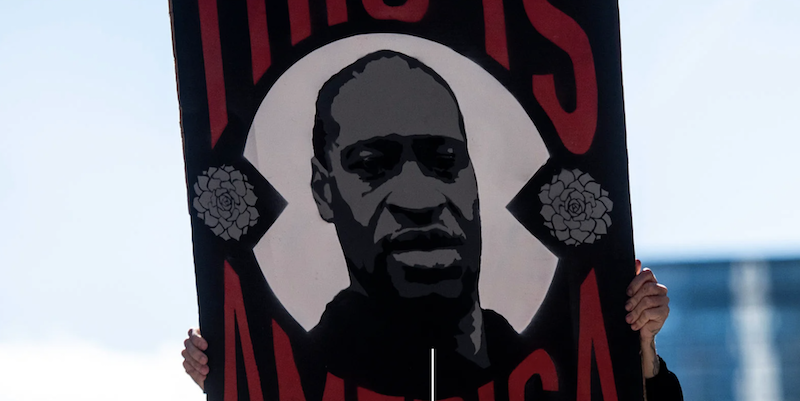 This afternoon, President Barack Obama will deliver his first on-camera address about the death of George Floyd and the ongoing protests in America and around the world in a town hall meeting hosted by My Brother’s Keeper (MBK) and entitled “Reimagining Policing in the Wake of Continued Police Violence.”

Tune in below at 5pm EST:

In the meantime, find a list of resources here.