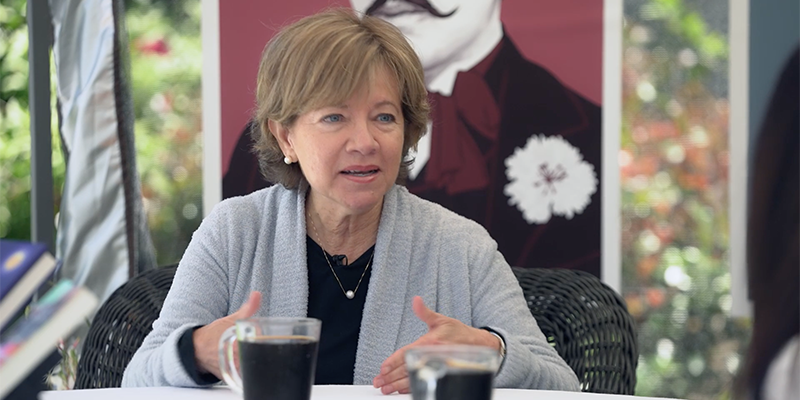 WATCH: Patricia Santana on Why Young Adult Fiction Is For Everyone

In the second episode, Ona Russell talks with Patricia Santana about Motorcycle Ride on the Sea of Tranquility and the sequel, Ghosts of El Grullo, which captures a young woman’s struggle to create her own identity amidst a shattered, first-generation immigrant American family.

Patricia Santana is chair of the foreign languages department and professor of Spanish at Cuyamaca College, El Cajon, California. Her earlier book, Motorcycle Ride on the Sea of Tranquility (UNM Press), received the Chicano/Latino Literary Prize and was selected by the American Library Association as a Best Book for Young Adults. 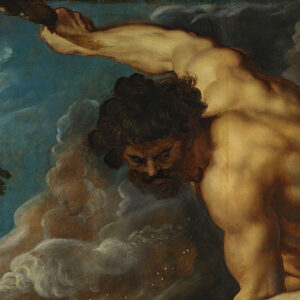 On this episode of Literary Disco, Julia, Rider, and Tod take on John Steinbeck's classic epic novel East of Eden, which...
© LitHub
Back to top