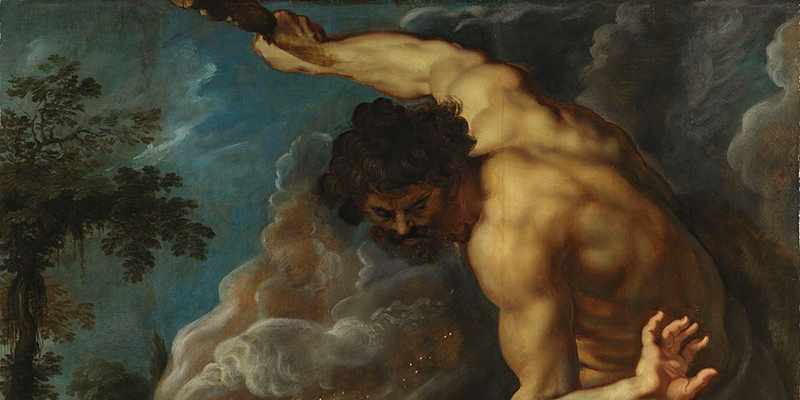 On this episode of Literary Disco, Julia, Rider, and Tod take on John Steinbeck’s classic epic novel East of Eden, which centers on the Salinas Valley of California and tells the story of several generations of the Trask and Hamilton families.

Julia Pistell: I feel like it’s easy to say, this book is so black and white. But when I think about morality lately with writing, like with most fantasy these days and a lot of Y.A. is grappling with morality. This is a debate among my friends. Like, is Harry Potter just complete garbage specifically for the reason that you’re sorted into your category and that determines your whole personality type of thing, and like Game of Thrones and everything in the fantasy world. It’s just addictive to be like, what house am I? What family am I? But this book goes there for like 400 pages, but then I really do think it’s arguing against it because Adam and Aaron suck. They’re sad, annoying people who are so good that they can’t function. Their greatness is like a yoke around their necks. It’s not something to aspire to. With the aspiration in this book is, even if you are Cain and you are marked by God by your own original sin …the burden is on you guys, sons and daughters of Cain. You still have to be good even though you’re so evil inherently. It’s kind of turning from this European feudal thing to a more American thing of, we all suck, but we got to live together, right?

Tod Goldberg: But it’s also coming down to personal choice. So Abra loves both men and she’s a good person, but she does things that would generally be considered aberrant, right? But she’s doing it by choice. She’s ruled by choice. So she doesn’t easily fall into those categories that everyone else does. Then by the same token, Adam, who is awfully good at all those things, has lied to his children their entire lives … and neglected them. … There are these clear binaries, but it also, like you said, the last third or so of the book, as the onset of modernity comes into the novel, the onset of personal choice and deciding who you want to be. So hoping for a war so you make more money off of beans, that’s not a good thing. But by the same token, you’re trying to make money. … So all of a sudden, you get a lot of shades of gray … but Cal is trying to make his father’s life better. He’s just doing it in a really fucked up way.

Julia Pistell: I mean, several times during this book, I was just imagining that old experiment where they took the monkeys away from their moms and then they had to cling to wire monkeys. That’s what this book is. It’s just neglected children clinging to nothing. It’s very, very sad in that way, too.

Ruth Wariner Reads an Excerpt From The Sound of Gravel

WATCH: Patricia Santana on Why Young Adult Fiction Is For Everyone 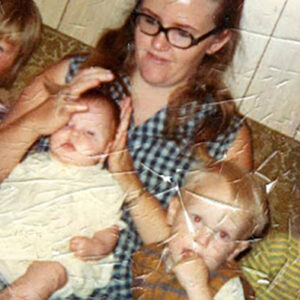 Ruth Wariner Reads an Excerpt From The Sound of Gravel