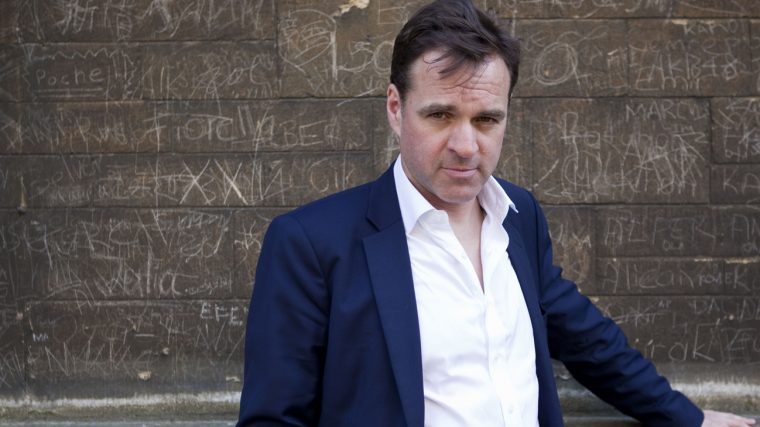 WATCH: Niall Ferguson on the Increasing Levels of Human Incompetence When Handling Disasters

In conversation with Andrew Keen on Keen On

In this episode of Keen On, Andrew is joined by Niall Ferguson, the author of Doom: The Politics of Catastrophe, to discuss where we’re currently falling short in reacting to and preventing disasters, as well as how to handle the next crisis better.

Keen On is the daily podcast and video series trying to make longterm sense of the chaos of today’s global world. Subscribe now on iTunes, Spotify, or wherever you get your podcasts.

Niall Ferguson, MA, D.Phil., is the Milbank Family Senior Fellow at the Hoover Institution, Stanford University, and a senior faculty fellow of the Belfer Center for Science and International Affairs at Harvard. He is also a visiting professor at Tsinghua University, Beijing. He is the author of fifteen books, including The Pity of War, The House of Rothschild, Empire, Civilization and Kissinger, 1923-1968: The Idealist, which won the Council on Foreign Relations Arthur Ross Prize. He is an award-making filmmaker, too, having won an international Emmy for his PBS series The Ascent of Money. In addition to writing a regular column for Bloomberg Opinion, he is the founder and managing director of Greenmantle LLC, an advisory firm. His most recent book, The Square and the Tower, was published in the U.S. in 2018, and was a New York Times bestseller. A three-part television adaptation, Niall Ferguson’s Networld, aired on PBS in March 2020. 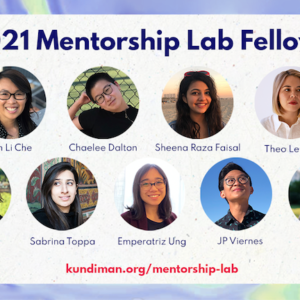 Kundiman has just announced this year’s cohort of fellows for the Kundiman Mentorship Lab, an annual program supporting...
© LitHub
Back to top