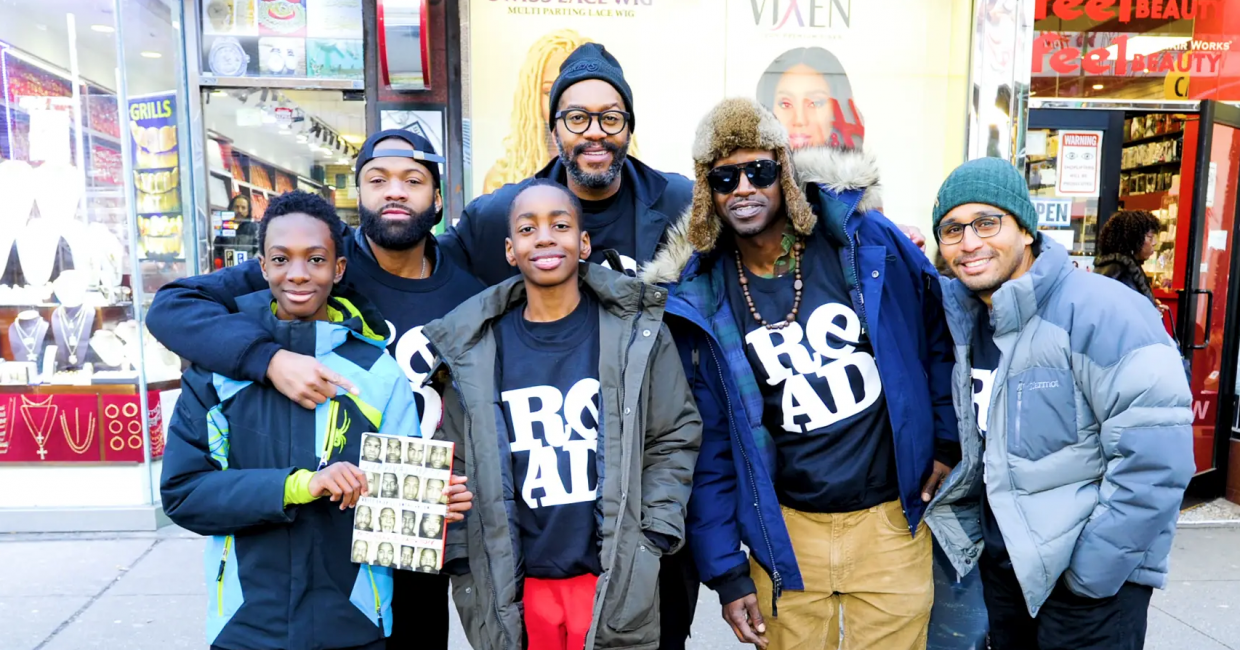 Watch Mitchell Jackson give away 125 copies of his memoir on 125th Street in Harlem.

It’s damn near inevitable—someone asking me “who do I write for?” Most times I say, I’m writing for a 20-year-old version of myself, a young man who wasn’t a reader, but who might’ve been had he been exposed to the right books; who wasn’t an intellectual, but was ever curious; who listened to rap music, but would grow to enjoy classical. And while all those things are true, I’m writing as well for people who’ve felt themselves under the boot of power, who are in myriad ways on the wrong side of justice. I want them to see themselves, ask how, ask why. Or said another way, I intend to write for people who come from communities like the one in which I grew up in North East Portland, Oregon. And truth be told, it’s hard to meet those readers through the conventional literary channels.

So with with a small crew of my peoples, I traveled to Harlem’s famed 125th Street (near the Apollo, near a statue of Adam Clayton Powell, a few blocks from Malcom X’s Mosque number 7; yessiree, I believe in symbols) with 125 copies of Survival Math to give away to folks who I believed might not come to the book another way. It was a cold January day, with patches of frozen snow still mounded here and there. But the reception was warm. And the feeling, well, it was almost ineffable.

Mitchell S. Jackson’s debut novel The Residue Years received wide critical praise. Jackson’s honors include the Whiting Award, the Ernest J. Gaines Prize for Literary Excellence, and the Creative Capital Award, as well as honors from  the John Simon Guggenheim Foundation, the Cullman Center of the New York Public Library, the Lannan Foundation, the Ford Foundation, PEN America, and TED. His writing has appeared in the New York Times Book Review, Time, The New Yorker, Harpers, The Paris Review, The Guardian, Harper’s Bazaar, and elsewhere. Jackson’s memoir-in-essays Survival Math: Notes on an All-American Family was named a best book of the year by fifteen publications. His next novel—John of Watts—will be published by Farrar, Straus, and Giroux. Jackson covers race and culture as the first Black columnist for Esquire Magazine and teaches creative writing at the University of Chicago.

Here are the most popular self-help books in every state. 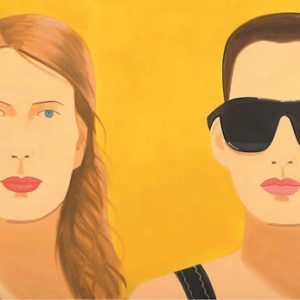 Sally Rooney's takeover of the world continues apace today with the announcement that the Irish literary phenom's debut novel...
© LitHub
Back to top