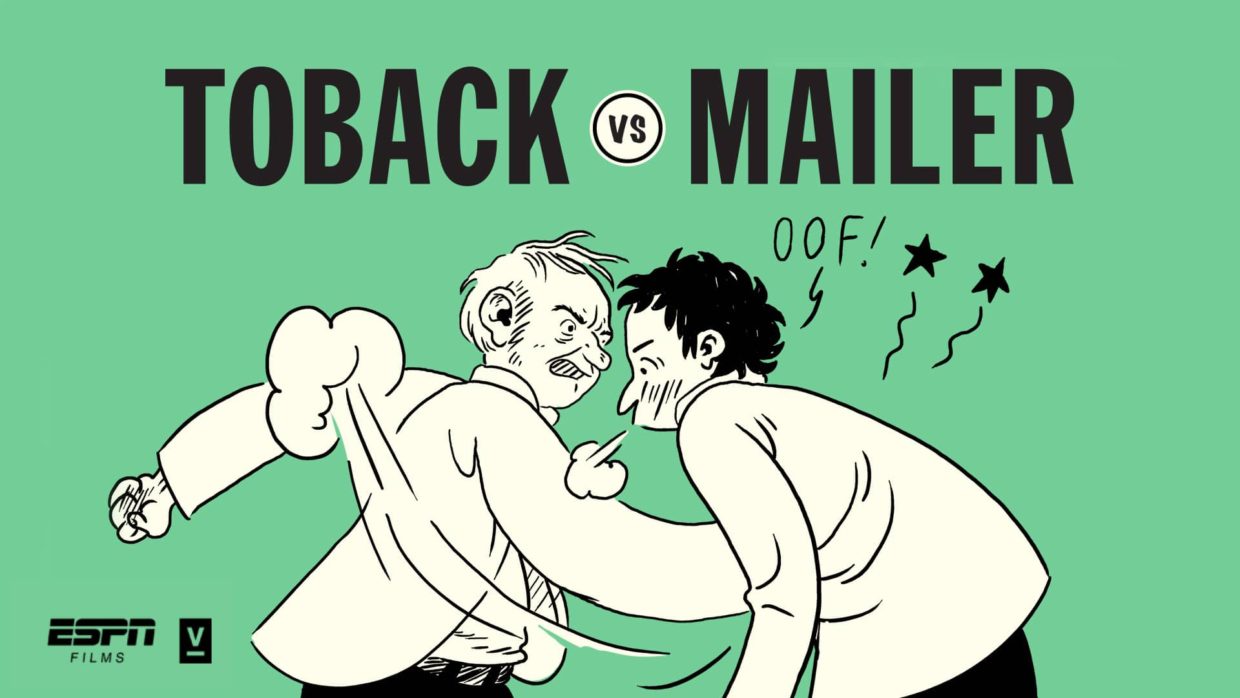 Apparently, the key to being a great American writer is: bourbon

This is how legends—literary and otherwise—are made: story after retold story, spun out over food or drinks, passed friend to friend. In “Toback vs. Mailer: The Incident,” a short film directed by Josh and Benny Safdie and produced by Chris Isenberg of Victory Journal, the viewer is invited to sit in on a tale told by writer, filmmaker and questionable pick-up artist James Toback, who once inspired the ire of noted literary pugilist Norman Mailer by insinuating in a story that the man drank scotch. Mailer confronted Toback after (fittingly) a boxing match: “I’m an American writer, I drink bourbon, an American drink,” he said. “I don’t drink scotch. That’s the difference between a great writer and someone who’ll never be a great writer: someone who knows the difference between scotch and bourbon.” Apparently, George Plimpton had to separate him.

Later, Mailer does get to punch Toback in the stomach, but Toback brushes it off. “To be brutal about it, he didn’t have the most ferocious punch in history, so it just kinda bounced off,” he says, though considering the stories I’ve heard about Mailer and the jaws he has definitely broken, I wonder how much grandstanding is involved in the retelling (again, this is how legends get made). Watch the short film below, and draw your own conclusions. 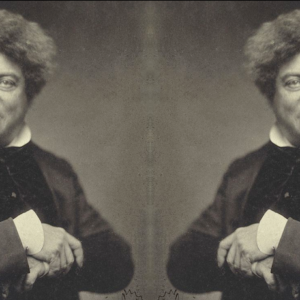 “The election of Donald Trump has flattened the poetry in America’s founding philosophy:” A call to action...
© LitHub
Back to top