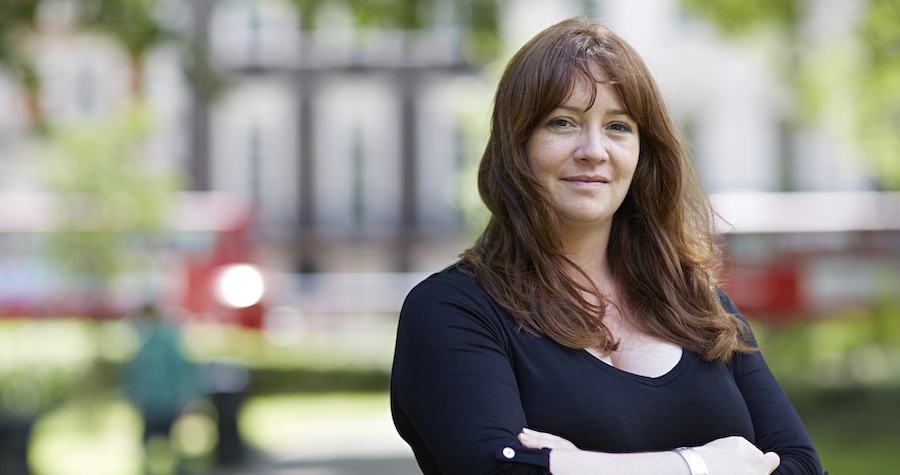 The trajectory of Eimear McBride’s career is an underdog’s dream: she spent six months writing her debut novel, A Girl is a Half-Formed Thing, and nine years trying to sell it, only to take the literary scene by storm when it was finally published in 2013 to an avalanche of acclaim, awards (including the Women’s Prize for Fiction), and rapturous comparisons to James Joyce and Samuel Beckett. Now, McBride is joining Women Lit in a live virtual conversation with Brooke Warner, publisher of She Writes Press and SparkPress, in celebration of her eagerly awaited new novel, Strange Hotel, which further cements her singular place in the contemporary canon. As unforgettable as her debut, McBride’s latest book depicts a rootless woman’s exile as she hotel-hops across the globe, seeking to quash her ghosts and escape the dangers that haunt her.

“I made a conscious decision to step away from that feeling of hysteria there seems to be in the world at the moment… I thought, how interesting to write a character who isn’t involved in that, and who is using thought as a way to distance herself.”  –Eimear McBride

The Bay Area Book Festival is a world-class annual literary celebration in Downtown Berkeley, attracting 25,000 attendees and featuring 250 authors in 130 programs. #UNBOUND, the year-round virtual branch of the Festival’s celebrated programming, amplifies bestselling and emerging voices across all genres, with a focus on social justice and diversity. We believe that books, and smart conversations about them, build bridges.

“The greatest sci-fi work of all time,” Foundation, finally has a YouTube trailer. 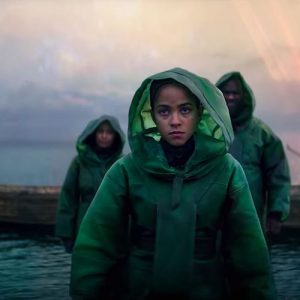 “The greatest sci-fi work of all time,” Foundation, finally has a YouTube trailer.

Isaac Asimov’s Foundation trilogy has long been one of the great unadaptable science fiction works (read more on that here,...
© LitHub
Back to top