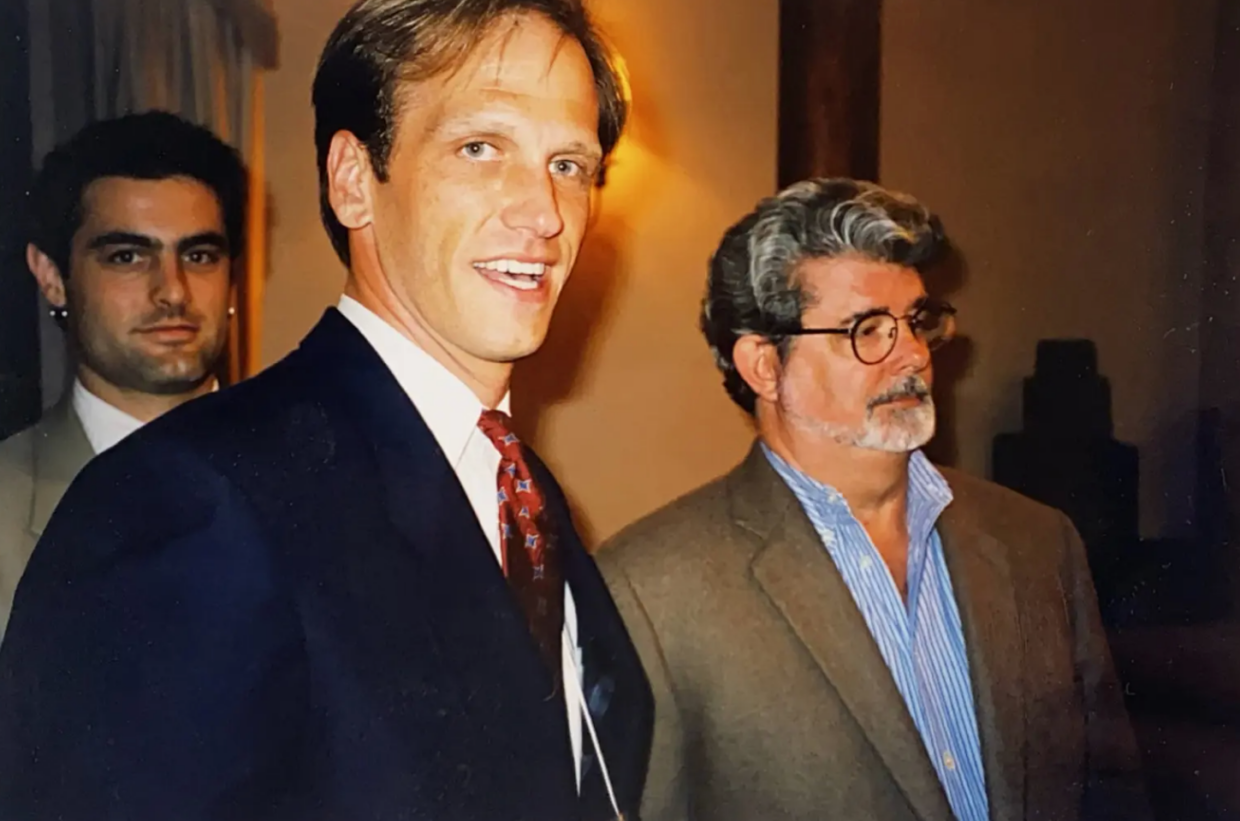 On the fourth episode, Ona Russell talks with Robert Kerbeck, author of Ruse: Lying the American Dream from Hollywood to Wall Street. In the conversation, they discuss his evolution as a writer, how you can publish art at any age, his career as an actor, and how language needs to fit the story you’re telling.

Robert Kerbeck is the founder of the Malibu Writers Circle and his essays and short stories have been featured in numerous magazines and literary journals, including Narratively, Cimarron Review, and Los Angeles Magazine. His short story, “Reconnected,” was adapted into an award-winning film and has appeared at film festivals worldwide. He is a lifetime member of The Actors Studio and an award-winning actor. He is also the author of Malibu Burning: The Real Story Behind LA’s Most Devastating Wildfire.

After the Lights Go Out 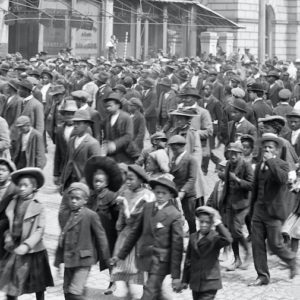 Juneteenth is for celebration. We celebrate the vitality and creativity of Black people, individually and collectively. But it’s...
© LitHub
Back to top