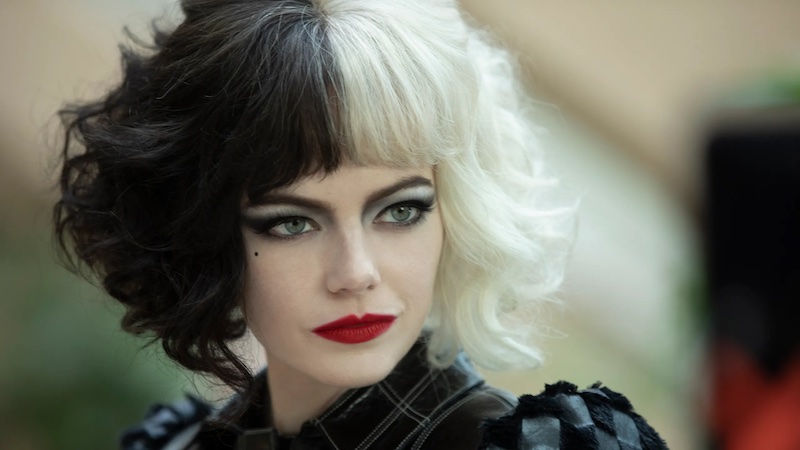 Emma Stone is a fashionable, possibly “psycho” villain in the first trailer for Cruella.

If you’ve been longing to learn the origin story of Cruella de Vil (?), the wait is over: Today, Disney released the official trailer for Cruella.

The trailer shows de Vil as an outsider in high-society 1970s London, who has a flair for dramatics and streaky eyeliner. In a raspy, accented voiceover, Stone says, “From the very beginning, I realized I saw the world differently than everyone else. That didn’t sit well with some people. But I wasn’t for everyone. I guess they were always scared, that I’d be—a psycho.”

In one scene, de Vil makes a surprise entrance at a lavish ball, presumably thrown by the Baroness (Emma Thompson). Connie Francis croons “who’s sorry now” as de Vil magically transforms her white cape into a red dress; her audience looks on in shock and horror. To quote one of TV’s most celebrated teen dramas about spoiled Upper East Siders, “You can’t keep a bad girl down!”

Craig Gillespie, director of I, Tonya and Lars and the Real Girl, seems to embrace the campiness of Stone’s performance, which prevents the tone from veering into Christopher Nolan Batman territory.