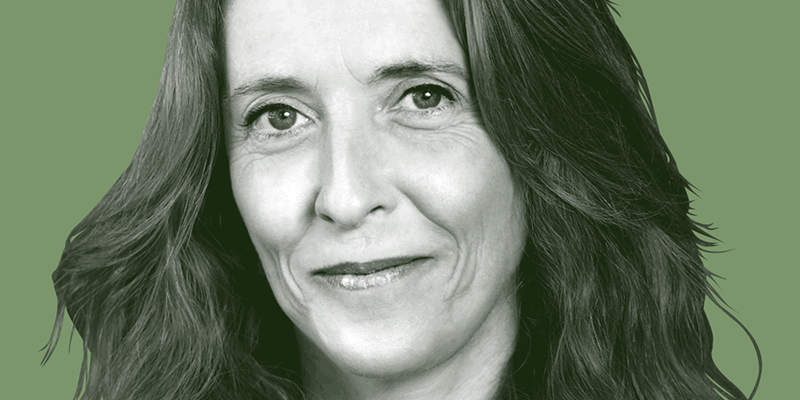 WATCH: Caitlin Rother on Always Wanting to Tell the Truth

In the first episode of the second season, Ona Russell talks with Caitlin Rother about her latest book, Death on Ocean Boulevard: Inside the Coronado Mansion Case, the shift from investigative journalism to fiction writing, and not writing books you don’t want to read.

Caitlin Rother is a New York Times bestselling true crime author and Pulitzer Prize-nominated journalist. She worked for nearly two decades as an investigative reporter and has had work published in Cosmopolitan, The Los Angeles Times, The San Diego Union-Tribune, The Chicago Tribune, The Washington Post, and The Boston Globe, among others. As a TV crime commentator, she has done more than 200 media appearances on episodes of 20/20, People Magazine Investigates, Crime Watch Daily, Australia’s World News, Nancy Grace, Snapped, and numerous shows on Netflix, Investigation Discovery, HLN, REELZ, Oxygen, E!, A&E, C-SPAN and various PBS affiliates. Rother also works as a writing/research coach and consultant, and plays piano and sings in an acoustic band.

Announcing the New Season of The Cosmic Library 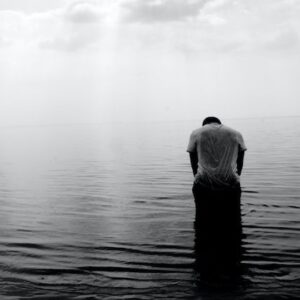 What Joan Didion wrote about San Francisco but also America more broadly was still true years later: the center was not holding....
© LitHub
Back to top