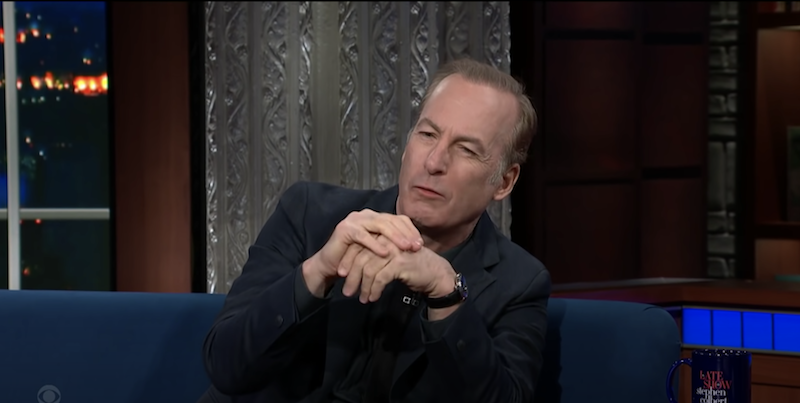 Watch the “behind the scenes” of Bob Odenkirk’s memoir to see him mistreating his team of ghostwriters, lambasting the writing process, and slurping whiskey from an incredibly long straw. (My favorite quote: “This is an actor’s memoir! Dumb it down!”) Yes, it’s comedy . . . because of how truthful it is?