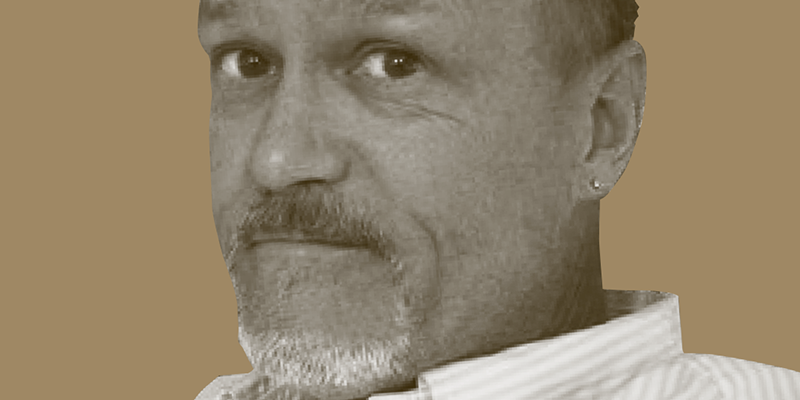 WATCH: Bill Fitzhugh on Finding Satire in the Serious

From the Video Series Authors in the Tent, Hosted by Ona Russell

In the second episode of the second season, Ona Russell talks with Bill Fitzhugh about his latest novel, A Perfect Harvest, exploring humor in medical diagnosis, playing with narrative conventions, working in the vein of Jonathan Swift and Laurence Sterne, and his screenwriting career in Hollywood.

Bill Fitzhugh is the award-winning author of eleven or so comic and satiric crime novels. He has also written for film, television, radio, and theatre. His debut novel, Pest Control, was translated into half a dozen languages, the film rights sold to Warner Brothers, it was produced as a popular radio show in Germany, and as a stage musical in Los Angeles. The New York Times said “Fitzhugh is in a league with Carl Hiaasen and Elmore Leonard…he is a strange and deadly amalgam of screenwriter and comic novelist.” The late, great political humorist, Molly Ivins said, “Fitzhugh is one seriously funny guy.” A one-time FM rock deejay, he wrote, produced, and hosted Fitzhugh’s All Hand Mixed Vinyl for five years on Sirius-XM’s Deep Tracks channel. Born and raised in Jackson, Mississippi, Fitzhugh lives in Los Angeles where he is at work on his next project. 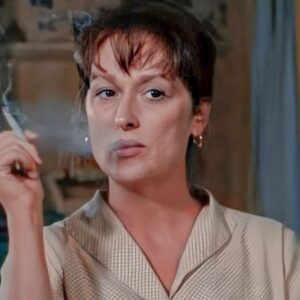 I was 24 when I began writing Sankofa.  I had just started a PhD but apart from this very grown-up undertaking, my preoccupations...
© LitHub
Back to top