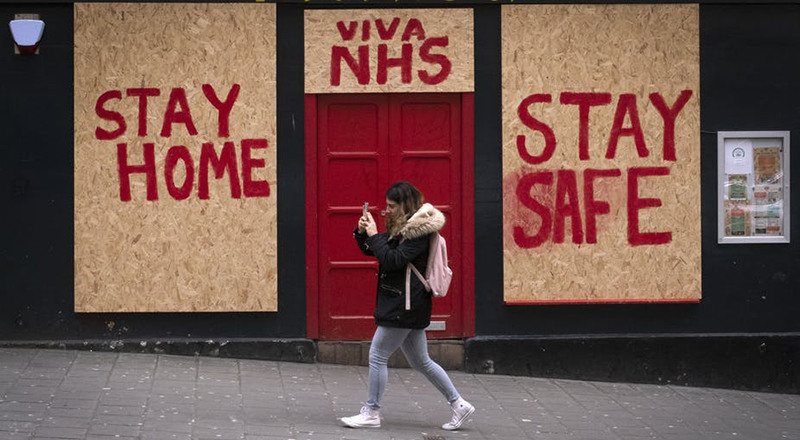 Walter Scheidel: We Need to Worry About Inequality Now More Than Ever

On today’s episode, Walter Scheidel, author of The Great Leveler: Violence and the History of Inequality from the Stone Age to the Twenty-First Century, discusses what history can teach us about inequality.

Walter Scheidel: I’m not sure if any system is going to reduce inequality right now, but what is going to happen? My thing is that existing differences between countries in terms of levels of inequality may actually persist throughout this crisis and beyond. You’ve already seen in some European countries having instituted more generous measures than the United States, helping workers and small businesses more effectively survive this, and come out halfway through a chip at the other end. And so you would expect Europe to end up with perhaps temporarily somewhat higher levels of inequality because no government is able to absorb the entire shock.

But you would always expect the US to retain the high levels of polarization, of inequality, that we have now experienced for quite some time, because the current interventions are really short-term fixes, instead designed to keep everything afloat but preserve the established order of the existing finance system and the corporate system, just keeping everybody afloat for as long as it takes and then go back to more or less business as usual. There is a pretty good chance that this might work just the way it worked after the financial crisis in 2008. I guess the irony is that the people dying in today’s pandemic are people who generally don’t work. It’s the older, it’s the infirm, it’s the sick.

Walter Scheidel is the Dickason Professor in the Humanities, Professor of Classics and History, and a Kennedy-Grossman Fellow in Human Biology at Stanford University. The author or editor of seventeen previous books, he has published widely on premodern social and economic history, demography, and comparative history. He lives in Palo Alto, California.

Amanda Goldblatt on Choosing Never to Be on the Bestseller List 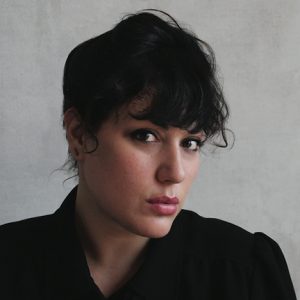 Amanda Goldblatt on Choosing Never to Be on the Bestseller List

Amanda Goldblatt is this week's guest. Her debut book, Hard Mouth, is now available from Counterpoint Press. From the episode: Amanda...
© LitHub
Back to top