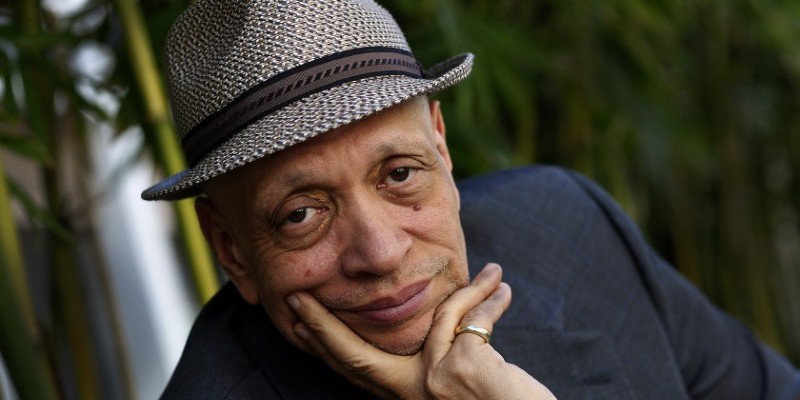 Today on episode 84 of The Quarantine Tapes, Paul Holdengräber and writer Walter Mosley speak about Walter’s books, his experiences in writers’ rooms, as well as what it has been like working from home in the past few months. They talk in depth about language and history, touching on the subjects of monuments, policing, and what this pandemic may set us up for in the future.

Walter Mosley is one of the most versatile and admired writers in America. He is the author of more than 60 critically-acclaimed books including the just released Elements of Fiction, a nonfiction book about the art of writing fiction. In 2013 he was inducted into the New York State Writers Hall of Fame, and he is the winner of numerous awards, including an O. Henry Award, The Mystery Writers of America’s Grand Master Award, a Grammy®, and PEN America’s Lifetime Achievement Award. Mosley lives in New York City and Los Angeles.

Was Jefferson a Hero or Villain?
Both, and Neither. 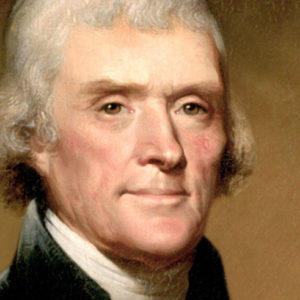 Was Jefferson a Hero or Villain?
Both, and Neither.

Americans used to put Jefferson on a pedestal as the primary creator of our democracy. Now his statues attract controversy...
© LitHub
Back to top