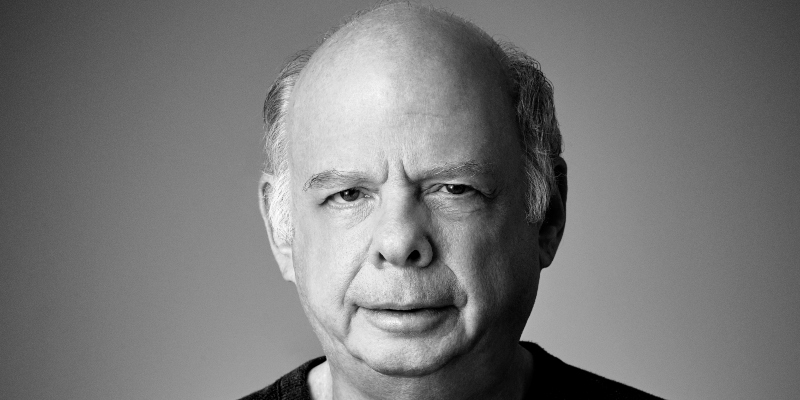 Wallace Shawn on His Classic, “Why I Call Myself a Socialist”

On Episode 193 of The Quarantine Tapes, Paul Holdengräber is joined by Wallace Shawn. They talk about socialism, podcasting, and much more in their fascinating and wide-reaching conversation. They discuss Wallace’s essay, “Why I Call Myself a Socialist,” from his book, Essays.

Wallace tells Paul about his upcoming endeavors into podcasting and they discuss the joys of podcasts and the human voice. Wallace shares from some of his recent projects, including a streaming production of Waiting for Godot. They dig into this moment politically and socially, discussing the need for optimism, the problems with making symbols out of our leaders, and the hope they see in the younger generations.

Wallace Shawn: I’ve come to be more of a fan of art and magic in my later years because I think in a better world, that’s what people might be preoccupied with, rather than crushing other people or achieving mastery over them or superiority or supremacy. They might read poetry and do magic tricks.

Wallace Shawn started writing plays in 1967.  His plays have been performed at the Public Theater and The New Group in New York and in London at the National Theatre and the Royal Court Theatre. His latest book is a long essay, NIGHT THOUGHTS. His earlier essays are collected in ESSAYS.  Both books are published by Haymarket Books. Shawn became a professional actor in 1977 when he appeared on stage at the Public Theater in New York in his own translation of Machiavelli’s The Mandrake, directed by Wilford Leach.  His film work includes appearances in Manhattan, Radio Days,  Clueless, The Princess Bride, and others. He has been a recurring character on many television shows, including Taxi, Murphy Brown, Gossip Girls, and many others. He can currently be seen on Young Sheldon, where he plays the role of Dr. John Sturgis. 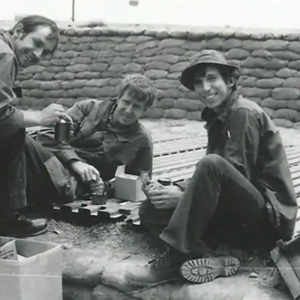 On today's episode of The Literary Life, Mitchell Kaplan talks to Peter Osnos about his book, An Especially Good View: Watching...
© LitHub
Back to top