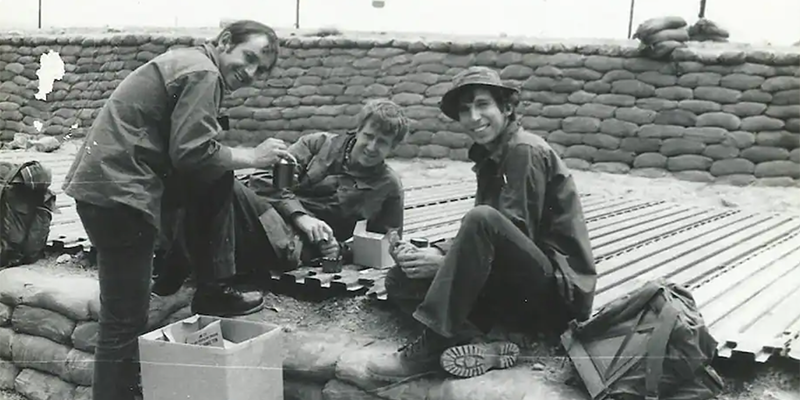 Peter Osnos: The Washington Post is where I grew up. I did have the extraordinary responsibility and privilege and luck of being The Washington Post‘s Indochina and Vietnam correspondent and subsequently being in the Soviet Union. That was an education of its own. I mean, I went off to the war at the age of—believe it or not—just twenty-seven, and I became a war correspondent and had to learn while living what it was like to cover a war, how to deal with the people who were fighting the war, the American GIs and the Vietnamese, and the people who were suffering.

I was twenty-six when Ben Bradlee called me in his office. He said, Peter, you want to go to Vietnam? I said, can I go home and pack? If Ben Bradlee … calls you in his office at that time, and I think it might be different today, he didn’t say to me, Peter, we’ve been watching your work and we think you have potential and so forth. He didn’t say, do you have an opinion about the war? After all, he knew I worked for I.F. Stone, who was anti-Vietnam. All he knew was that this was a kid— and I still was—if they sent me out there, I would work my tail off. That was his standard for sending me to Vietnam, and I only really appreciated to the extent that I appreciate it now, because at the time at twenty-six, I just went, wow, Ben Bradlee wants me to go to Vietnam. Once I did Vietnam, I ended up doing a lot of work on Vietnam afterwards.

Peter L.W. Osnos was born in Bombay (now Mumbai) India on October 13, 1943. He arrived in Los Angeles by ship with his parents and brother in February 1944. He was raised in New York and attended high school in Connecticut, college at Brandeis University in Waltham, Massachusetts, and graduate school at Columbia University. He worked as an assistant to the journalist I.F. Stone and joined the Washington Post in 1966. At the Post, Osnos served as a correspondent in Vietnam, the Soviet Union, and London. He was also the national and foreign editor. In 1984, Osnos joined Random House as a senior editor and later associate publisher as well as publisher of the Times Books imprint. In 1997, he founded PublicAffairs in partnership with the Perseus Books Group and served as publisher and editor at large until 2020. He was the founder of the Caravan Project on the development of digital and audio publishing, author of a weekly media column called Platform which was hosted by the Century Foundation and appeared on theatlantic.com and in 2020, launched Platform Books LLC with his wife, Susan Sherer Osnos. He is the father of two children, Evan Osnos and Katherine Sanford, and grandfather of five. He and his wife now live in New York City and Lakeside, Michigan.

Announcing Season 4 of the Storybound Podcast

Wallace Shawn on His Classic, “Why I Call Myself a Socialist” 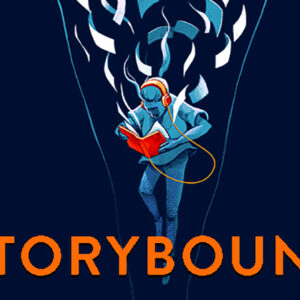 Announcing Season 4 of the Storybound Podcast