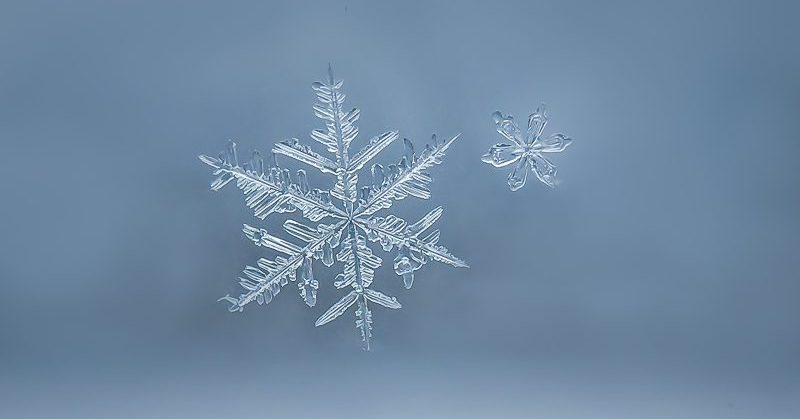 The “woke liberal colleges will indoctrinate your child” op-ed industrial complex is alive and well at the Wall Street Journal (seriously, how is this still a thing? After this? And this?). Reporting for duty is tech/markets columnist Andy Kessler who’s discovered that notorious fringe university Naropa Stanford is recommending radical summer reading like Frantz Fanon’s The Wretched of the Earth… [checks notes] Station Eleven, by Emily St. John Mandel.

Andy, buddy. That’s just dumb. Post-apocalyptic sci-fi (with Shakespeare!) is not a liberal conspiracy. But much worse (because it’s racist), is your take on Tommy Orange’s National Book Award-nominated There There (one of the NY Times 10 Best Books of 2018), of which you write:

The first is “There There,” a novel set in Oakland about the “plight of the urban Native American.” It’s always troubling to see the word “plight”—you know you’re about to be manipulated.

Andy, a protagonist having “a plight” is pretty common to most novels—this is where drama and tension comes from, the struggle any given person must undertake to get through life! And if by “manipulated” you mean “tricked into feeling things” I understand how that can be scary. Sure, there are novels in which characters are unburdened by such things as “plight” but those are called comic books (and Andy, you’ll have to go pretty far back to get to the kind of comics you’ll be comfortable with). So what is it, exactly, that separates the character’s “plight” in There, There from 99 percent of the other novels that Stanford might be recommending? I know: it’s not a white plight. And everyone knows that non-white art is only concerned with social justice or canceling the canon by being mean to it on twitter.

As for your recommendations, Andy… Is contemporary American conservative discourse so empty that you have go back a century for biographies of Great Men? Or a beloved neo-Burkeian like Oprah? Andy, Lionel Shriver is right there. (For the record I think Mark Twain is great, but we don’t need to worry about him fading into obscurity!)

But I get it. You see everyone getting sweet sweet clicks by appealing to the snowflake/victim culture of upper middle class America, and you want some too. You want to drown the guilt in outrage like everyone else, and make a little money doing it. Luckily for you—but not us—you seem to have the privilege to do so.