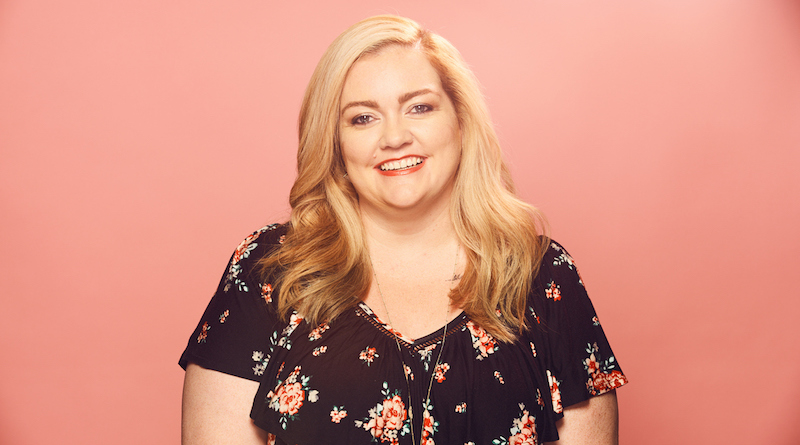 Wait, Colleen Hoover’s new book sold how many copies by the end of its release day?

If the New York Times Best-Seller List were a Monopoly game, Colleen Hoover would have hotels on Boardwalk and Park Place and you’d definitely be paying her every time you hopped on a railroad. Please forgive the tortured metaphor, but there are only so many ways to say that this woman is a publishing force, and most of them have been exhausted in the dozens of articles that have recently been written about her success. (Hoover’s official Twitter bio is “I don’t get it either,” which I find quite charming.)

On Tuesday, Atria announced that Hoover’s new novel, It Starts with Us, had become the most pre-ordered novel in Simon & Schuster’s history. The book, which was released on Tuesday, ended the day with a whopping 800,000 sales, a number that includes pre-orders and first-day sales. For context, the first-day sales for President Obama’s 2020 memoir, A Promised Land, hit 890,000 copies. And he was, you know, the president.

In conclusion: I, for one, welcome our new BookTok overlords!